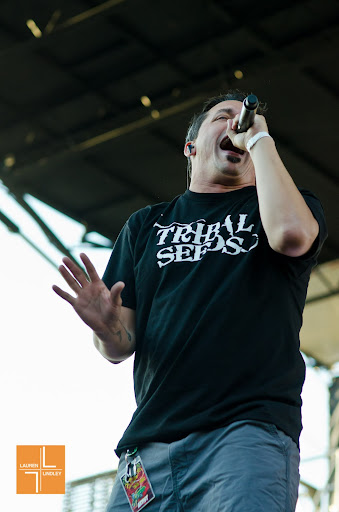 Last week the Kickin’ Up Dust Summer Tour came through Tahoe.  While I’m not a huge fan of the headliner, Slightly Stoopid, I am a huge fan of Atmosphere.  Atmosphere is an American hip-hop group from Minneapolis comprised of Sean Daley, otherwise known as Slug, and DJ/Producer Anthony “Ant” Davis. 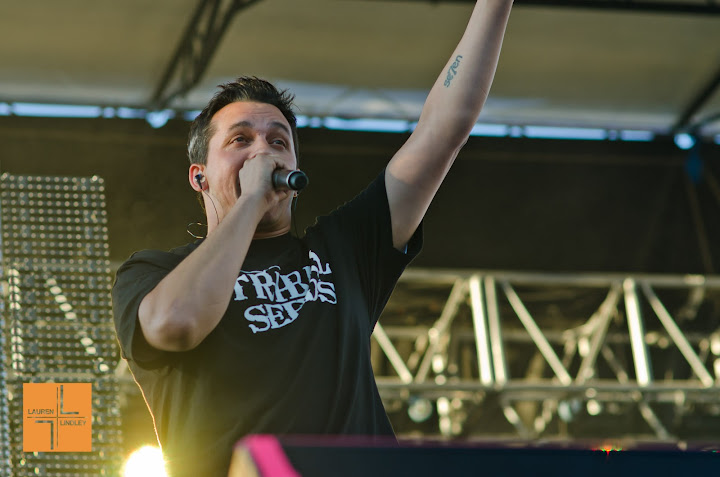 Slightly Stoopid hails from San Diego, CA and have self described their music as a “fusion of folk, rock, reggae and blues with hip-hop, funk, metal and punk.”  They def brought the crowd with them: the Montbleu Outdoor Events Center was more packed and chaotic than I have ever seen it before. 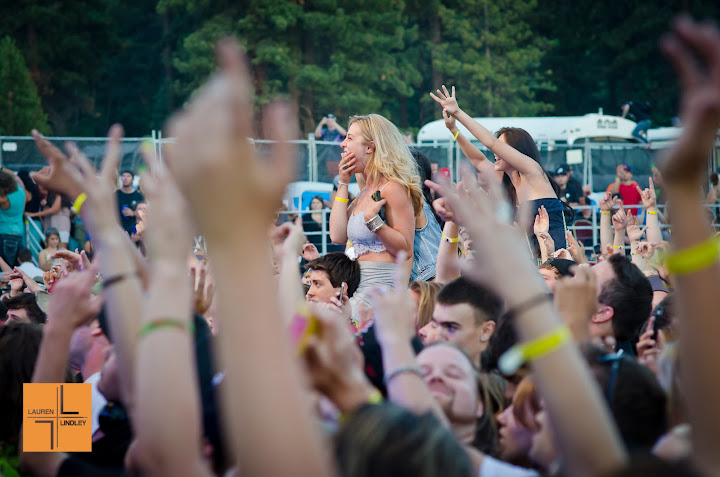 The Slightly Stoopid set was the hardest concert I’ve ever shot: the lights at the front of the stage were super dim and the boys wore ball caps, which kept most of their face in complete darkness.   I did the best with what I had! 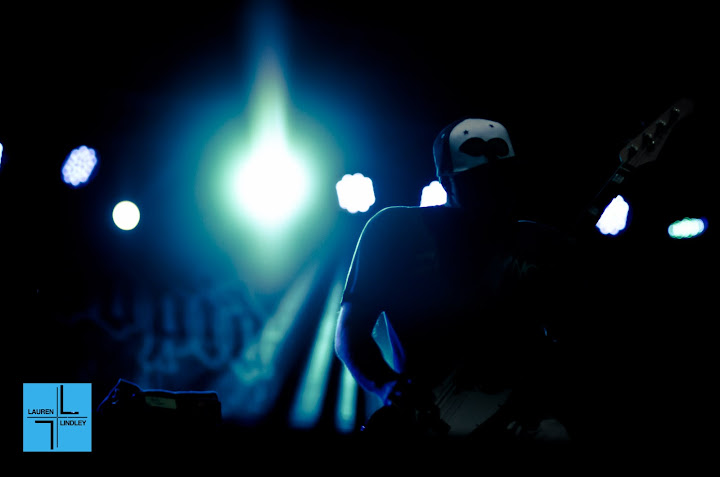 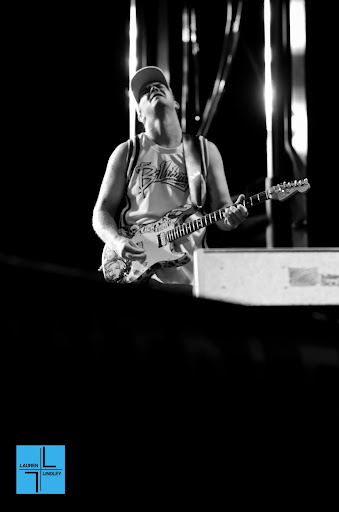