My friend Chris is in an exhausting number of bands.  He might be the musical equivalent of me.  Every time I turn around, he’s posting a show he’s playing somewhere in the Northern CA area.  In addition to often playing solo, he’s also in my favorite Northern CA band Dad’s LPs, who will be playing Tahoe twice this summer.  Dad’s LPs are a super fun energetic rock/pop outfit and you can catch them Saturday, June 20th in the Heavenly Village at 5:00 PM or at Live at Lakeview on Thursday, July 30th.

In addition to Dad’s LPs, Chris is also the frontman for Big Eyed Fish, a Northern CA Dave Matthews Tribute Band.  Chris and his DMB troupe were recently in Tahoe to play at the new music venue Vinyl, inside our recently opened Hard Rock Resort and Casino.  As a side note, Vinyl features live music almost every night of the week and it’s often free!  To say that Chris is a Dave Matthews fan would be an understatement.  DMB is his self-professed most favorite band in the world and I’m actually a huge Dave fan myself, so when he asked me to come down to the show and snap some photos for their marketing efforts, I was thrilled to accommodate the request.  It was a joy to be able to capture him playing the (extremely difficult) songs of his music idol.

In addition to Dad’s LPs and Big Eyed Fish, Chris also plays with The Diva Kings.   You can catch the Diva Kings next at Redwood Winery in Plymouth, CA on August 8th. 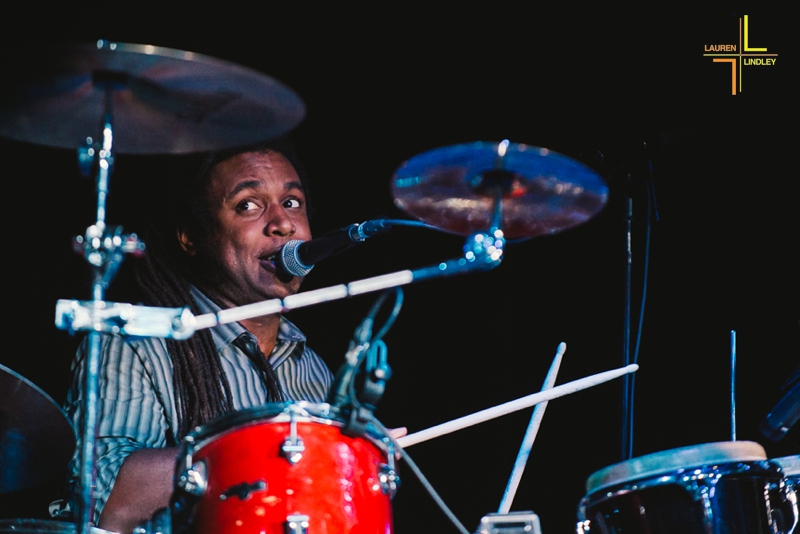 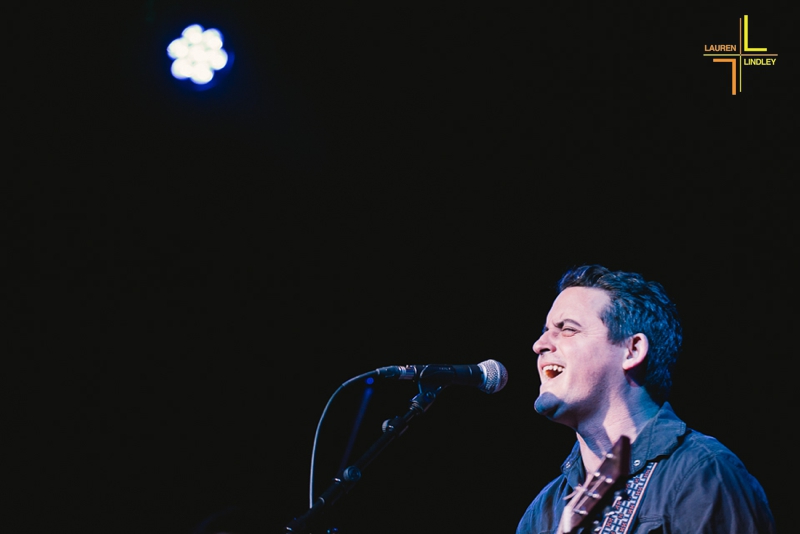 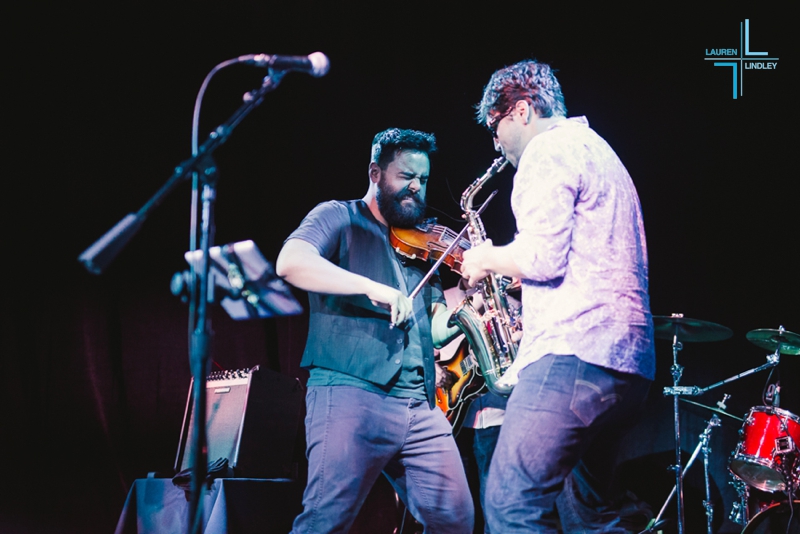 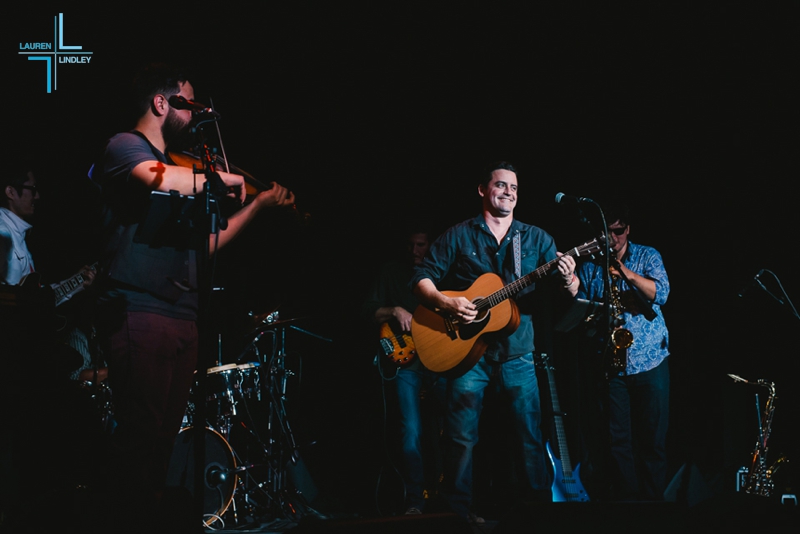 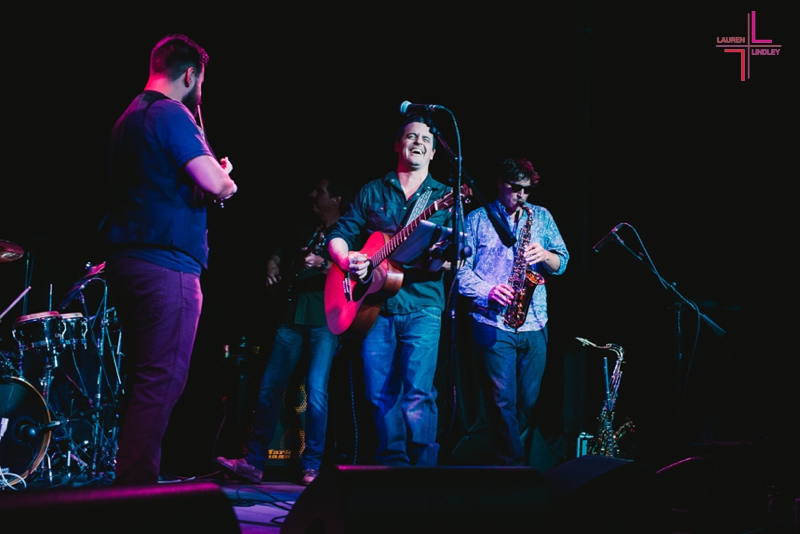 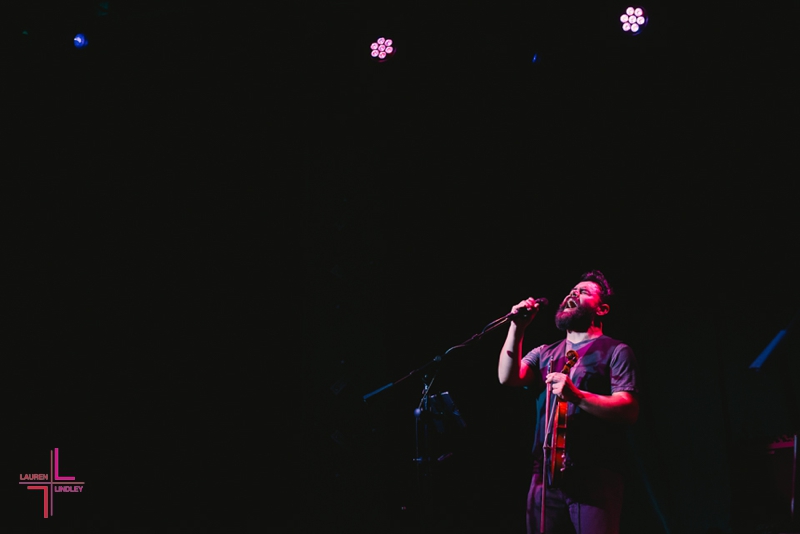 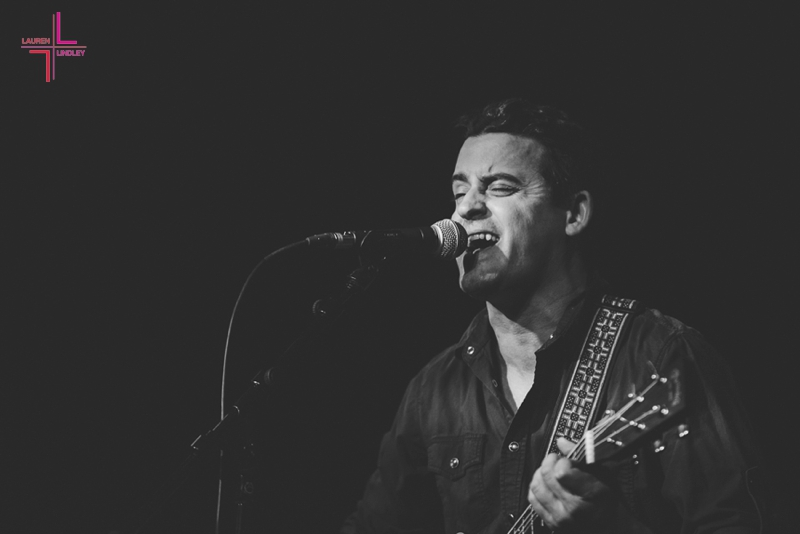