Every year my company sends me to Wichita Falls, TX to work this massive cycling event that I have yet to figure out the allure of participating in.

In Wichita Falls I do things like complain about the heat and lack of food.  I had to eat at Chili’s for god’s sake.  One time I ate out of the Walmart because it seemed like a better alternative to the fast food options in the city.  Now they have an On the Boarder which to their credit had real margs.  Regardless, my stomach was in turmoil for days.

I book-ended the work trip with some time visiting my mom, who I hadn’t seen since Thanksgiving and some time with my bffs from high school, LT and K.

My mom, Aunt Cheryl and I went to one of my favorite Dallas joints: Fireside Pies.   They’d been taunting me on twitter all month waxing and waning about their hatch chili pizza pie and it was everything I’d dreamed it would be.  I can’t go there without ordering the warm goat cheese which is served so simply that I could technically do it myself at home but honestly, everything tastes better when someone else makes it for you.  Big thanks to Fireside for the complimentary fresh berry cobbler – it was insanely delicious and devoured with great haste.

K and her sister and I went to a Ranger’s game at the Ballpark at Arlington, which was a blast right up until the relief pitcher hit another player in the head.  We also caught the Oddball Tour with Demetri Martin, Dave Chappelle and Flight of the Conchords and LT came with us.  It was pretty awesome.  I missed getting tickets to Flight of the Conchords the last time they toured the US, mostly because it was when their show was on and tickets were a hot commodity.  I’m happy to see Chappell back in action, though apparently he may not be as sound as we would hope he is. Last, but not least, I made the mistake of signing up for a half marathon at White Rock lake that weekend.  If you aren’t aware, I am  running a half marathon every week and pretending like that’s training for a marathon.  It’s in 57 days.  I knew that if I didn’t sign up for an event, the likelihood of me completing a long run would be absolutely zero percent.  It was so humid and so hot that my clothes became soaked with water and sweat and there was nowhere for it to disperse to so I ended up with burn marks on my chest.  Pleasantly, however, my high school friend Maddie was also running and we ran the first 8 miles of the event together and I had a delightful time.  I’m proud to be sporting a K’s for Keegan technical tee!

Anyways, that’s my week in a nutshell.  I took my camera with me but didn’t even take it out of the bag.  Here’s some phone photos of the week instead.  Other pertinent info: 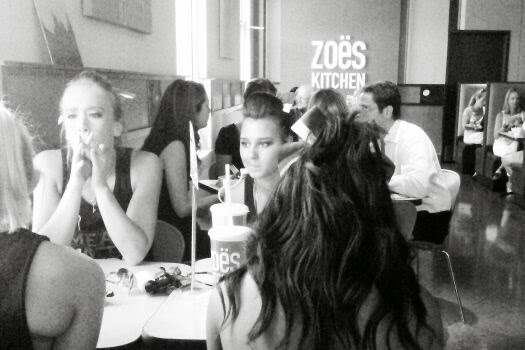 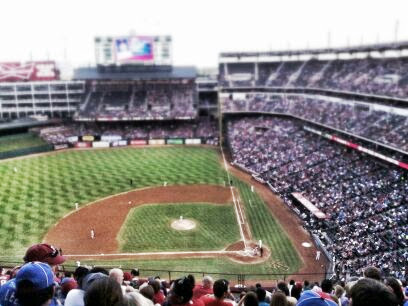 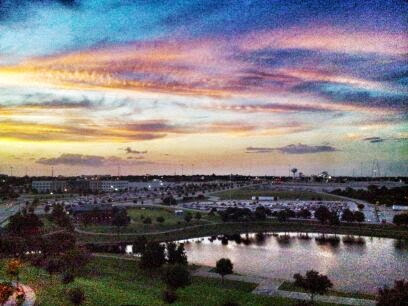 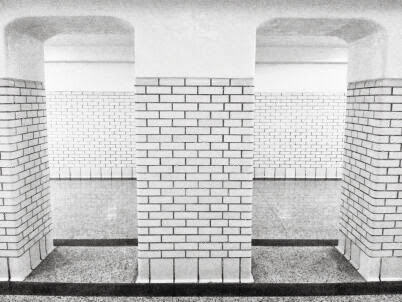 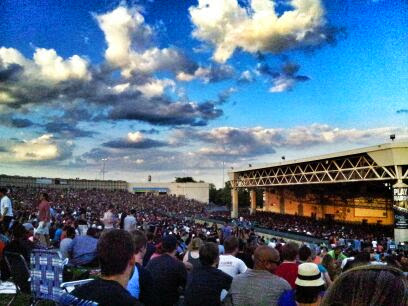 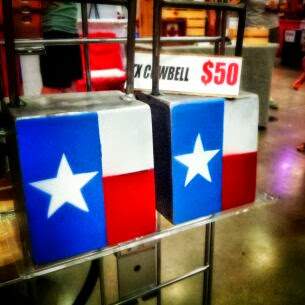 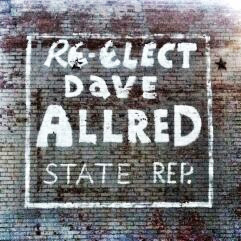 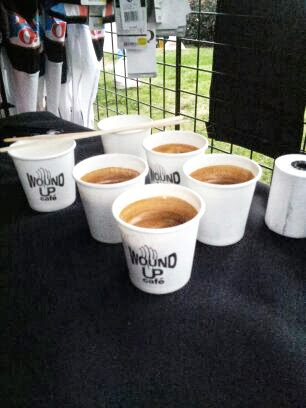