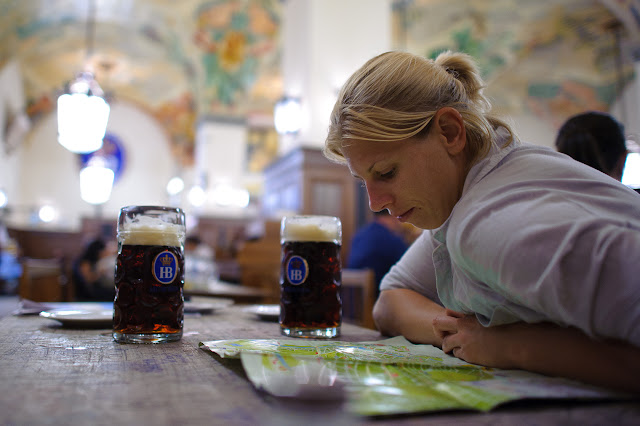 Expedia.com is giving away a trip to Berlin for one lucky blogger. I decided to enter the competition, which had some tight restrictions. I wrote this beautiful long informative post on all the things I would dream of doing with a week in Berlin, only to discover it was about 1,000 words too long. My imaginary trip to Berlin takes far more than 200 words to describe.

I fell in love with Europe after visiting Munich in 2011 and now I have a strong desire to not only explore more of Europe, but Germany in particular. With only two days there, I clearly wasn’t able to give the country the time it’s history and culture deserves! Berlin in particular has much to offer for the traveler due to it’s diverse art scene, complex history and 153 different museums!  Here’s what I would do with a few days in the capital city.

The Swissotel Berlin, photo via Expedia.co.uk 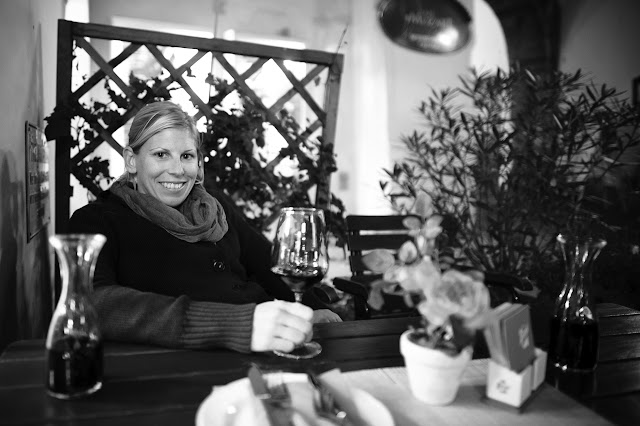 OFF THE BEATEN PATH