>Last week was Al’s birthday and she was in town for a few days. I had off so we went out mountain biking. I’ve been learning to ride on Corey’s old singlespeed and I like it. I’ve only been out a handful of times and have been doing laps on a local (aptly-named) trail called Sidewinder with lots of turns so I can practice descending. I really like climbing because that’s what I excel at. Taking turns going downhill at anything more than a crawl still sketches me out and only practice will make me better, so practice I am.

Al is an animal no matter what sports she’s doing but I was comforted by the fact that I am as fit as she is and she wasn’t on her own bike, which would surely slow her down. I’m not so concerned about being able to keep up with people on uphills as I am on downhills. She wanted to car shuttle from Big Meadow to the Tahoe Rim Trail and down Armstrong Pass. Big Meadow is accessed from the top of Luther Pass and climbs 12 miles to the junction with Armstrong with closet to 2,000 feet of elevation gain. It was hard for Al on a geared bike. It was really hard for me with no gears. I was essentially red-lining for an hour. I would stop and take breaks to bring my heart rate down but as soon as I started back up again, it would shoot back up. Not a lot of oxygen up there! But I made it, cleaned almost all of the downhill on Armstrong (w00t!), though not as fast as Al, and we both finished feeling pretty exhausted and proud of ourselves. She told me I was a badass and if Allison “I can’t eat 7 saltines in an hour” Oliver says you are a badass, then you are. She’s the authority.

We have great pics from the top of the ridge, but I don’t have them yet so as soon as she posts them I’ll do the same.

That night we had a barbecue at the house, drank some wine and went to bed early. 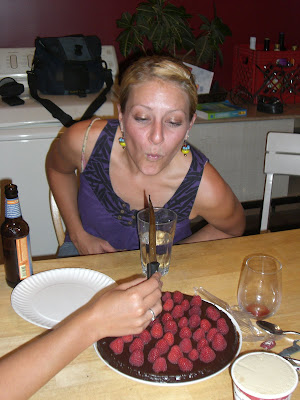 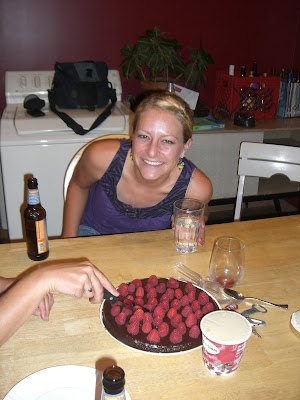 This weekend a group of us got together at Lake Tahoe Pizza Co for some beer and mandatory football watching. I would like to give a shout out to the Huskies and thank them for beating USC. This makes me happy. 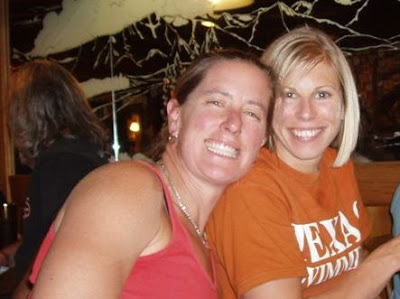 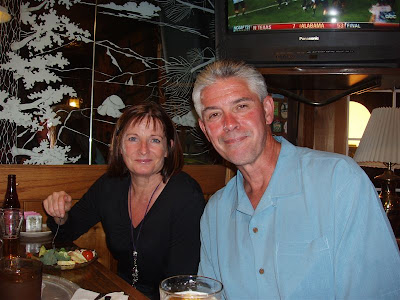 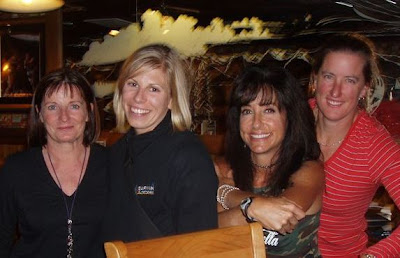 I’m moving on Tuesday into a really awesome duplex that I’m excited about. I’m sad to leave our ‘hood, because I really liked it, but I’ll find new things to love in my new neighborhood. It’s only about a mile from work so I can walk there if I want. The place is big: two stories, has two bedrooms (guest room!), 1.5 bath with a washer/dryer hookup in the half bath, has a fireplace and a deck and a huge area for Sierra to play in. And the neighbors are few and far away. Even bigger bonus: snow removal included. Heaven. So pack your ski bags and buy a pass because I have a spare room and you’d best all come use it.