This summer’s Harvey’s Summer Concert Series continued last week with an exclusive show from American Idol Carrie Underwood, currently not on tour.  It coincided with the American Century Celebrity Golf Championship at Edgewood and coincidently,  Wanderlust Festival, at Squaw Valley, which I also covered.  It was a rough busy week.  Despite all the zen-ing out during the day that I did, I ended up insanely ill in the week following.

Sometimes when you’re a concert photographer, you get thrown for a bit of a loop.  The rules are always changing, the restrictions always different, especially when it comes to the bigger artists.  Sometimes I sign my life away in a really in depth contract upon which all rights to my photos are released to the artist for all of perpetuity in all of the universe.  Sometimes, I sign a contract that says I won’t photograph the fans.  Sometimes, I sign a contract that says I can shoot for the 2nd and 3rd song only, and only from the sound booth, which was the case in this concert.  We didn’t find this out until two days before the show and so I had to scramble to make a quick decision: rent a 400mm or 600mm lens or rent a teleconverter for my 200mm.  The teleconverter, while not as sharp, was significantly less expensive, so I went with it.  I’m not super jazzed on all these photos, but I am jazzed that I had the experience.  Any day working as a Tahoe concert photographer isn’t a bad day, in my books! 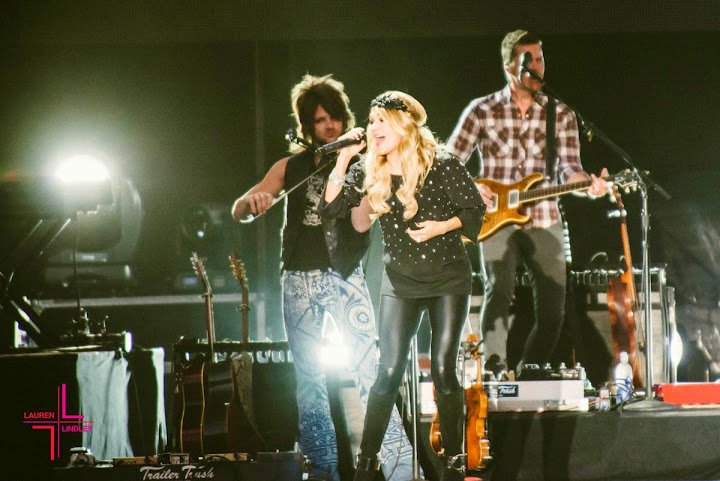 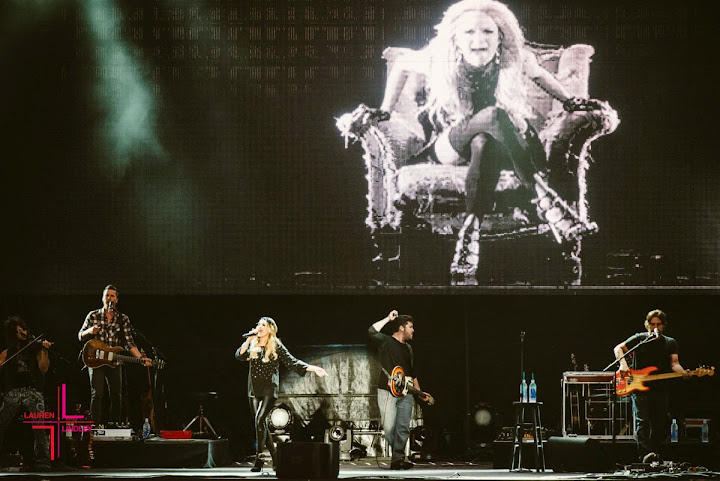 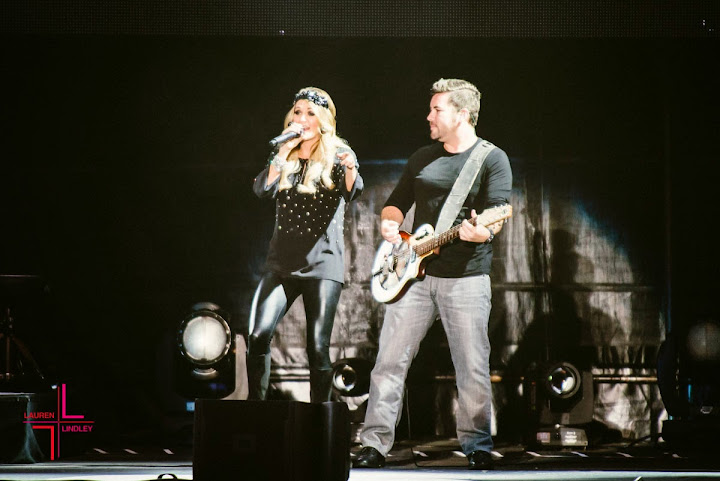 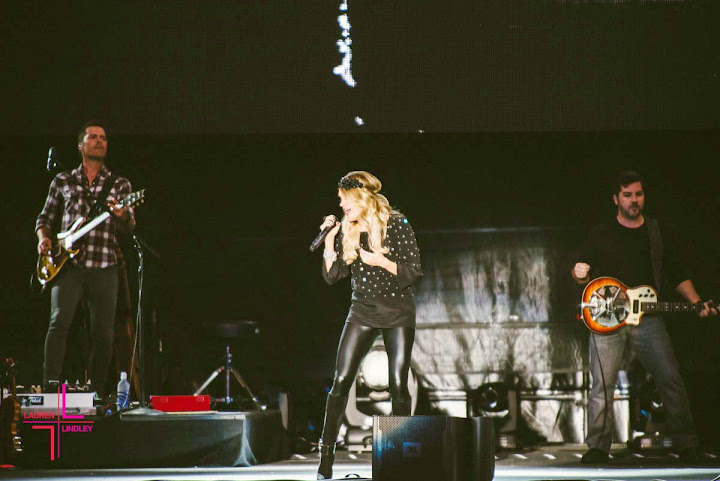 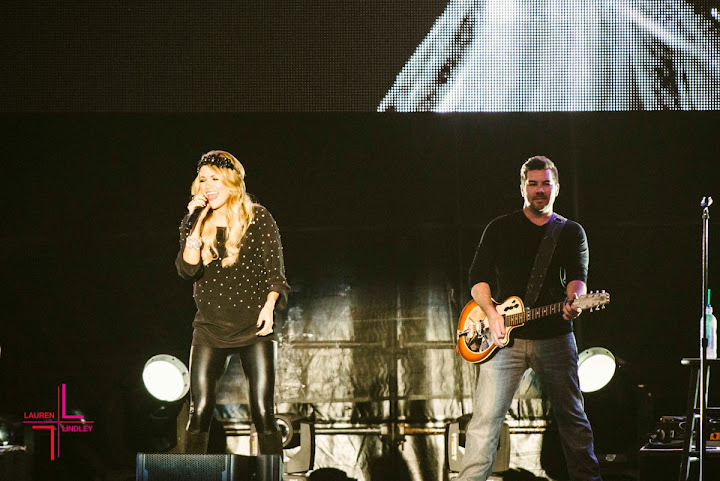 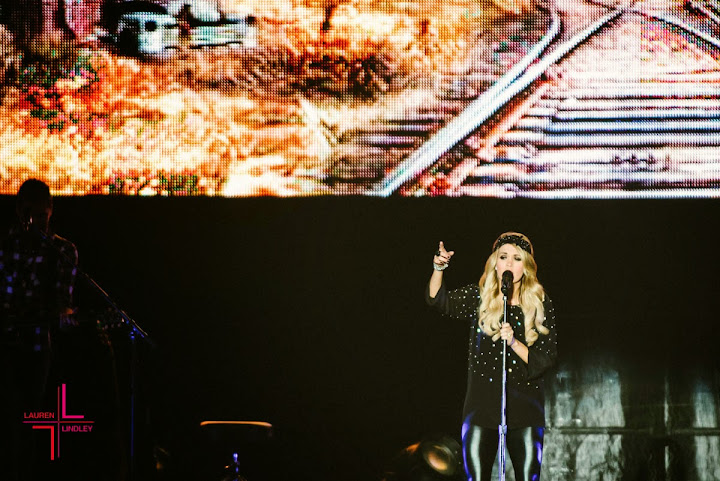 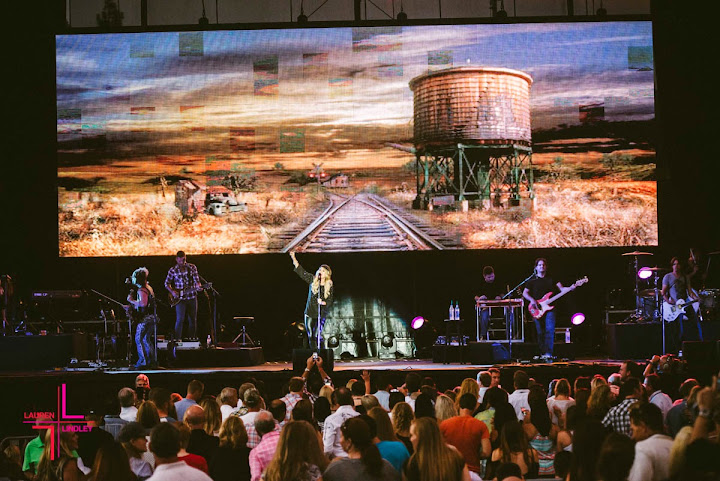 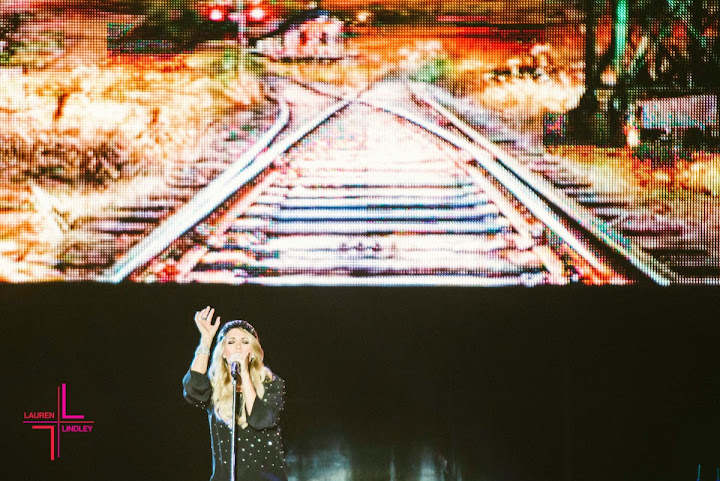 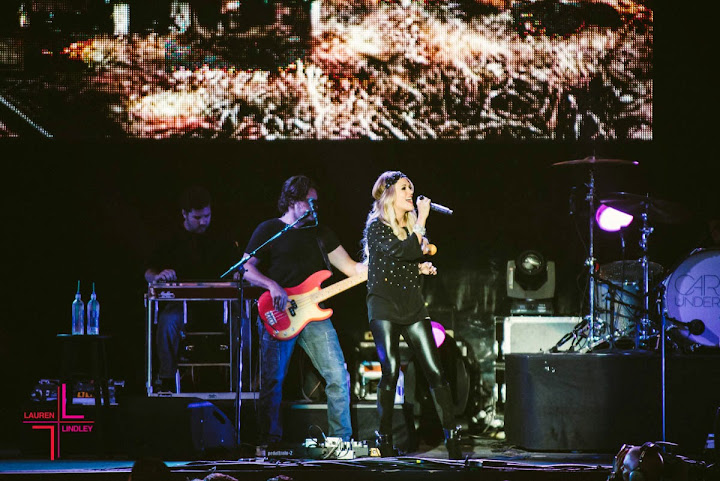 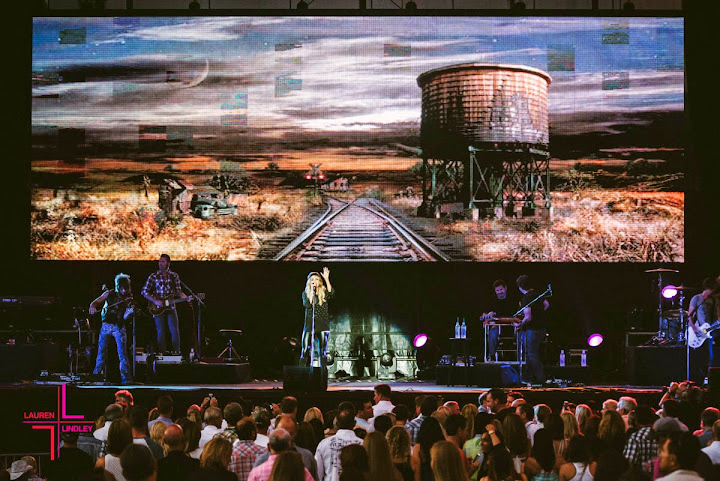