I thought that I hated reggae but I never turn down an opportunity to shoot a show. 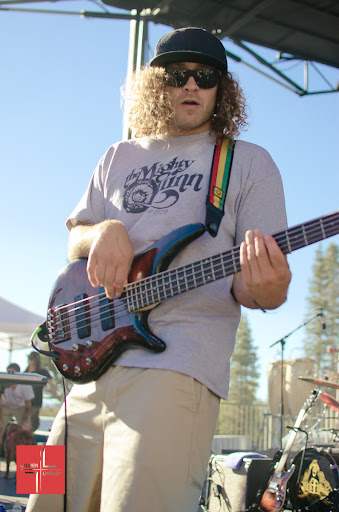 Passafire plays with no relief from the sun in the middle of the day at the Montbleu Reggae Fest.

After an entire day at the 2nd Annual Montbleu Reggae fest I can emphatically say that I do not hate reggae, but I still hate bluegrass. 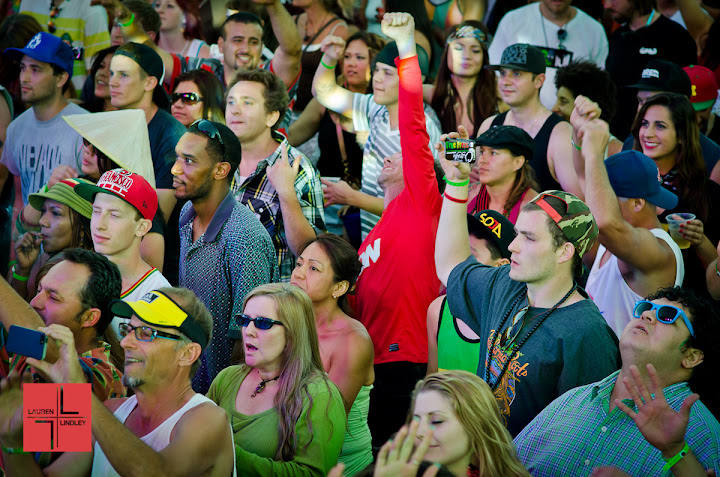 The crowd gets pumped for Alpha Blondy.

The best part about a reggae fest is that everyone is so mellow and chilled out that even when you run into them, they apologize, even though they’ve done nothing. 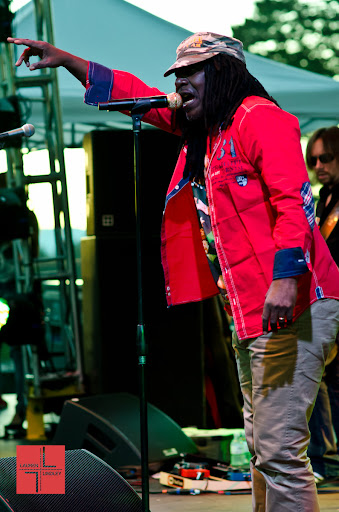 Alpha Blondy has been recording music since 1982. He sings in French and English.

During the heat wave that was happening apparently all over the country last week, Tahoe was reaching record temps and we all thought we were melting.  I made it a point to skip a few of the openers because I didn’t think I would make it all day long in the heat and the sun.  Full disclosure: if it’s over 83 in Tahoe, I think that I’m dying. 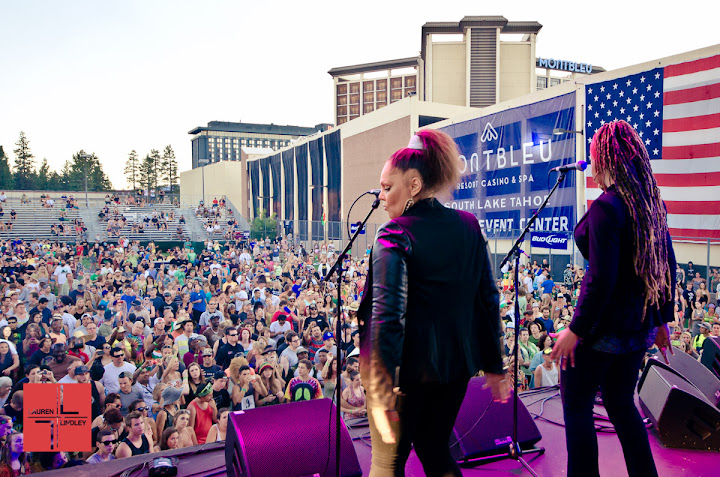 The ladies of Alpha Blondy heat up the crowd.

I was surprised at how much brass was included in the bands and you know I’m a sucker for brass of any kind. 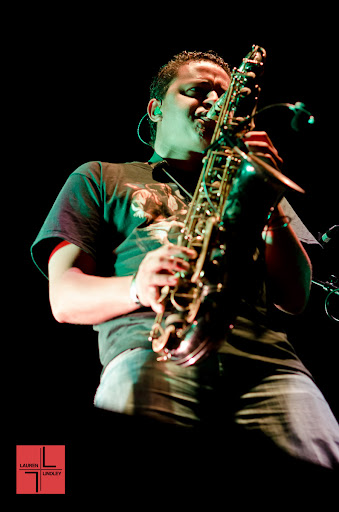 Hellman Escorcia of SOJA on one of my favorite instruments!

The headliners, SOJA, are from Arlington, VA and had amazing energy.  I really enjoyed their show (I will admit my surprise).   They’ve been playing as a band since 1997 and you can tell from their stage presence. 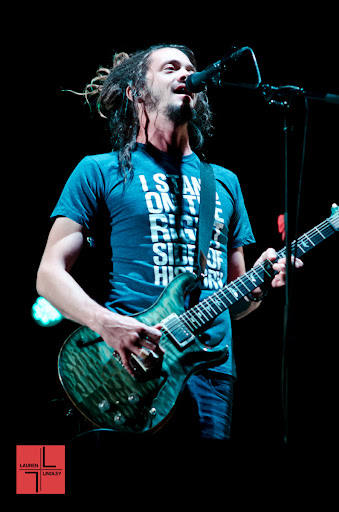 Overall, I had SUCH a blast at the Reggae Fest.  Double bonus: The Yum Truck was on sight to feed me street corn and tacos AND Montbleu was serving Lagunitas Ale on draft! 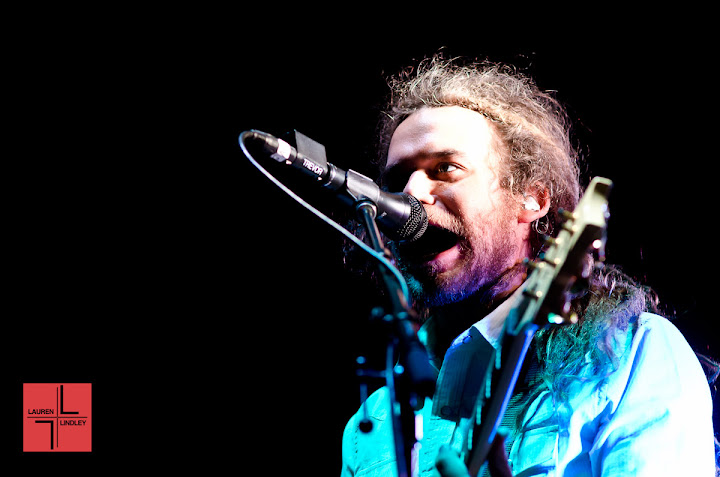 Trevor Young of SOJA on guitar.

You can check out all my photos from the day via this link or over at the Tahoe South Facebook Page.