I’m not going to lie: I was both overjoyed and nervous at the prospect of photographing Kenny’s planned proposal to his longtime girlfriend Rebeccah.  The stakes are high for a proposal: there’s only the briefest of seconds to capture that initial reaction and you can’t recreate it.  Combine that with the fact that you are either hiding in bushes or pretending to be doing something else and the entire situation was enough to make my adrenaline rush.

When Kenny first approached me, I knew exactly what he wanted: the gorgeous Lake Tahoe in the background, the sun out, the snow of Heavenly Mountain Resort and him down on one knee.  Instead, the weekend of the proposal brought us 8 feet of snow, swirling winds and a veritable white out.  We shifted gears, slightly changed plans, conspired together and with the help of Meghan Kelly, surprised Rebeccah in the best way possible.

After a full day of lessons, Kenny managed to convince Rebeccah to brave the resort, snow and cold temps one last time at 3:45 PM.  Meghan and I were waiting about half way down Patsy’s Run at the top of the face.  Kenny told Rebeccah that he was going to ski half way down and stop and take photos of her showing off what she learned in her snowboard lesson.  Meanwhile, Megs and I were prepared, waiting on the side of the run, pretending to take photos.  When Rebeccah snowboarded up to Kenny, he told her to take her goggles and mask off so they could take a photo together with his iPhone.  She said in hindsight, she noticed us with my camera and thought, “That’s a really nice camera, maybe they’ll take a photo for us.”   When they finished taking their selfie, Kenny got down on one knee and I swung my camera onto them.

Shooting a proposal was so thrilling.  I’m super happy for these two fellow Texans.  Thanks so much Kenny for choosing me as his Tahoe Engagement Photographer.  I feel super lucky that I was the one who captured this awesome and inspiring moment.  Also, thanks for sharing a beer with us at Himmel Haus afterwards! 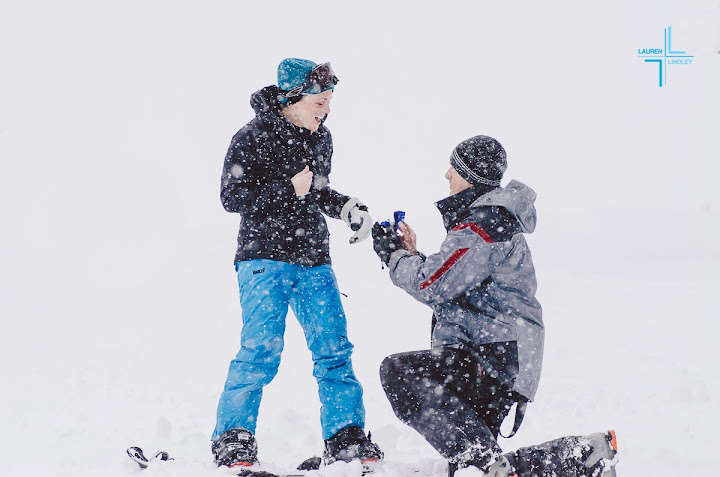 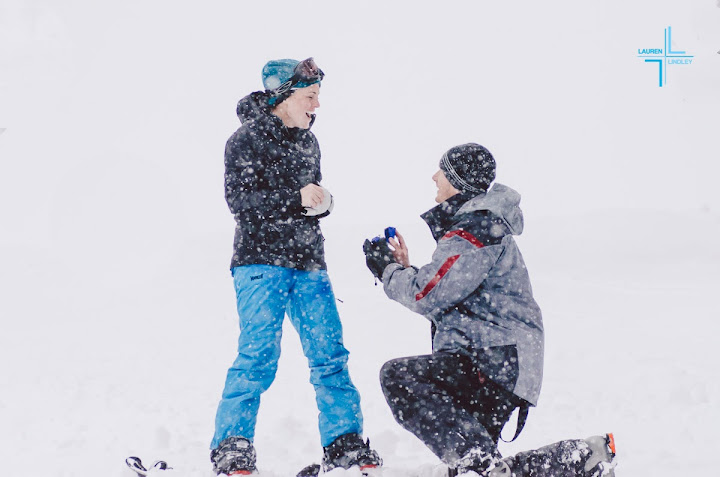 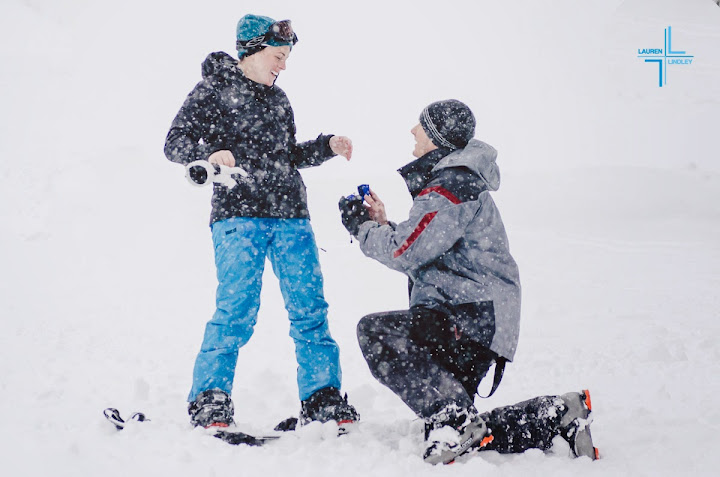 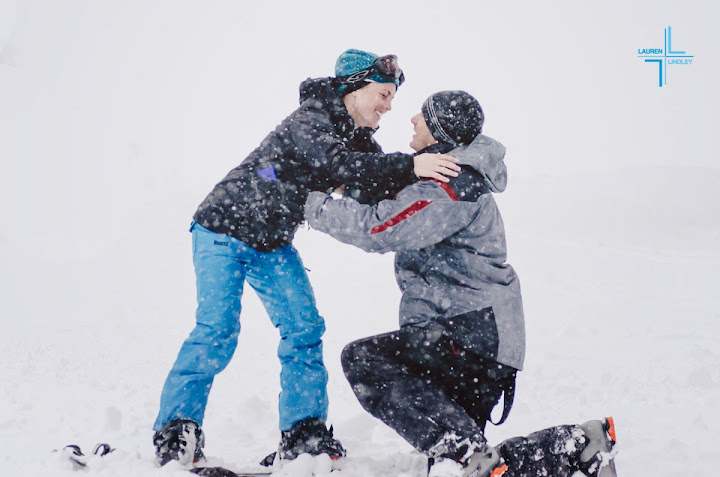 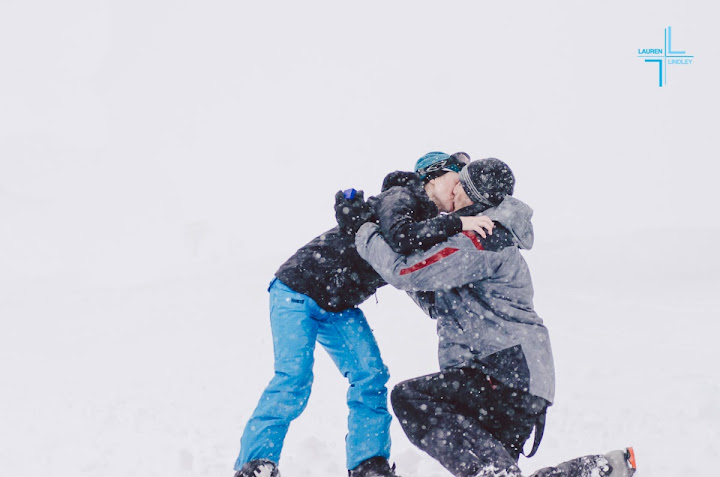 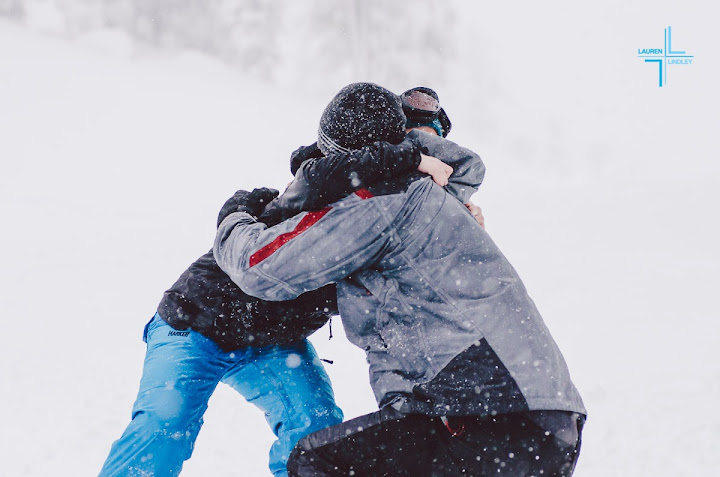 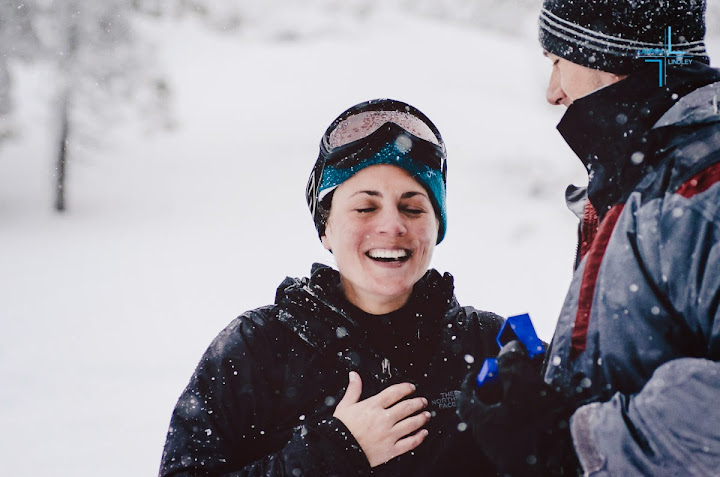 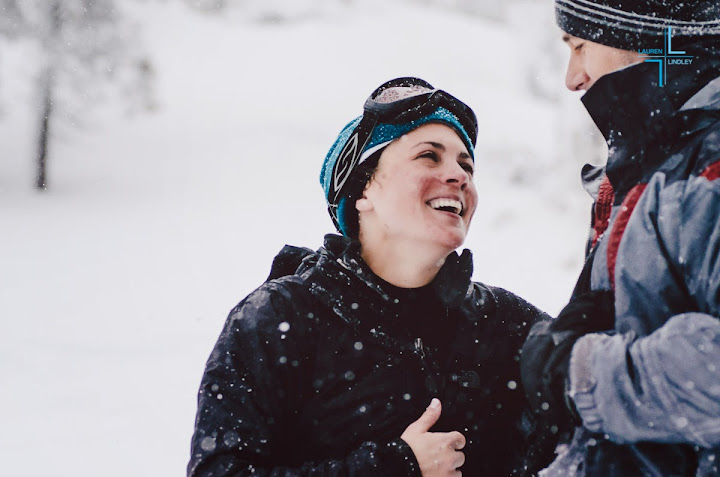 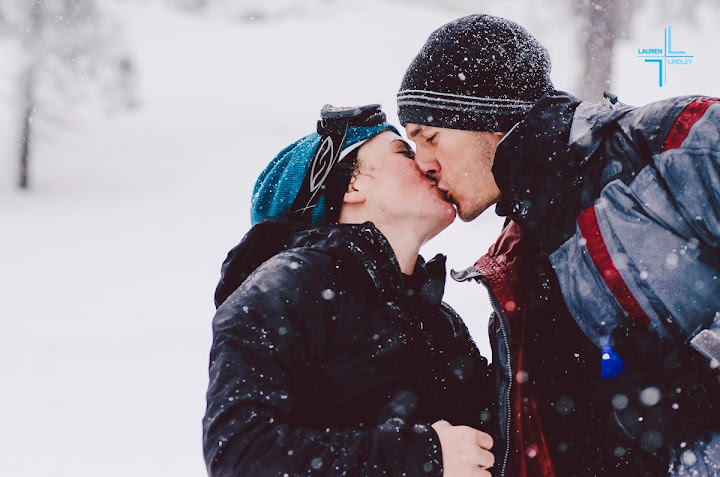 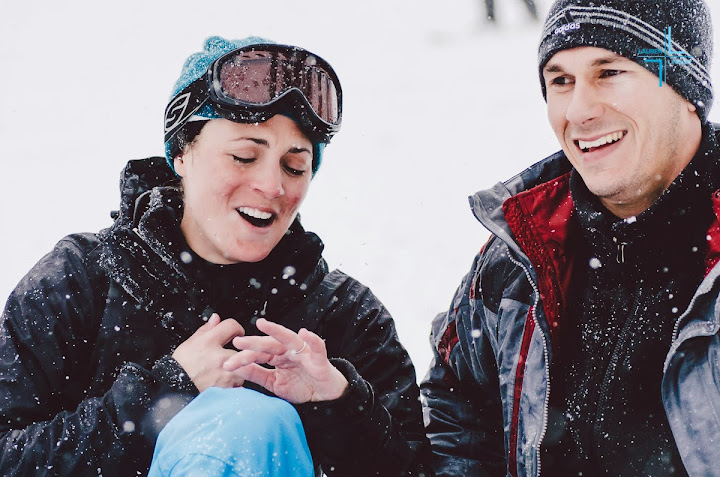 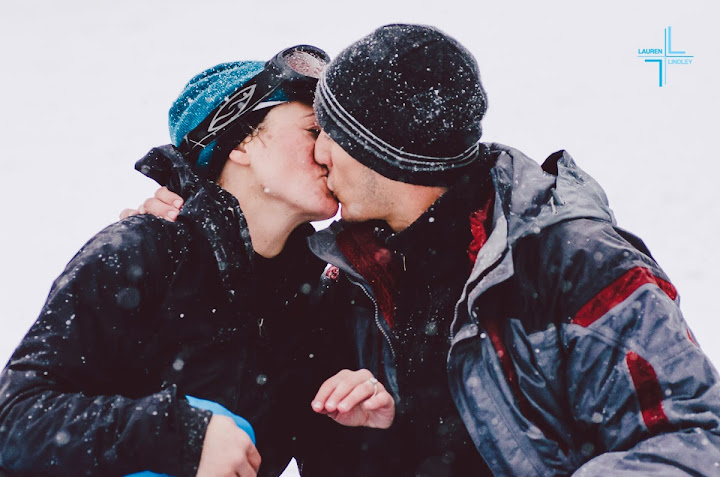 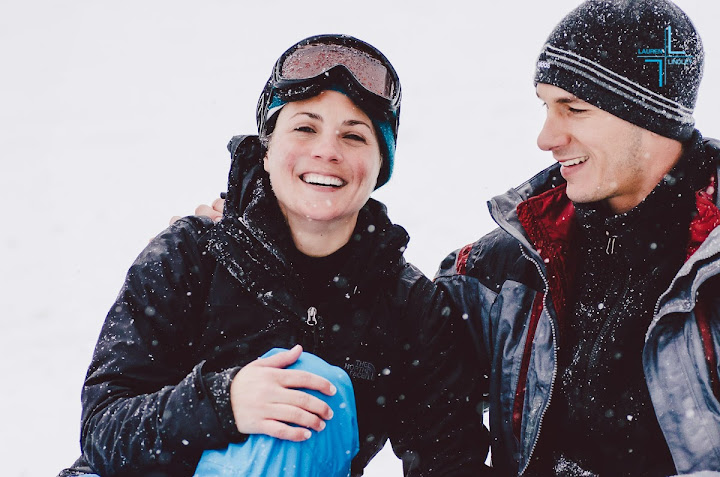 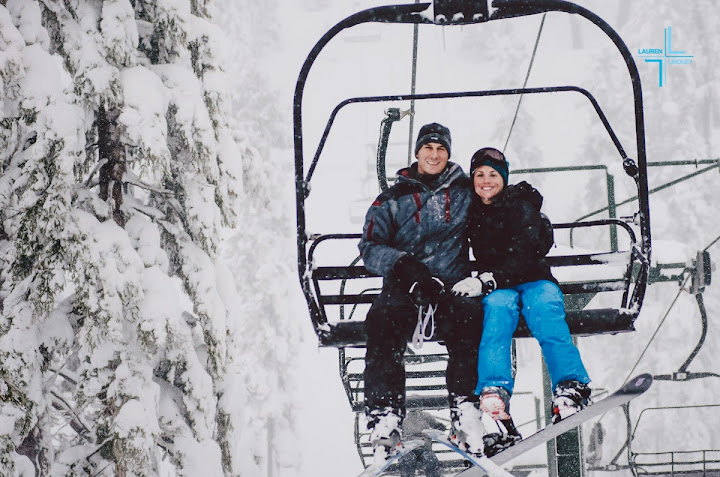 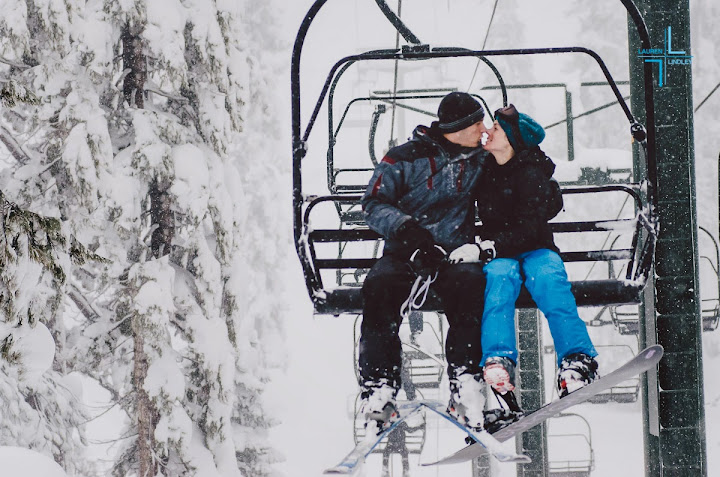 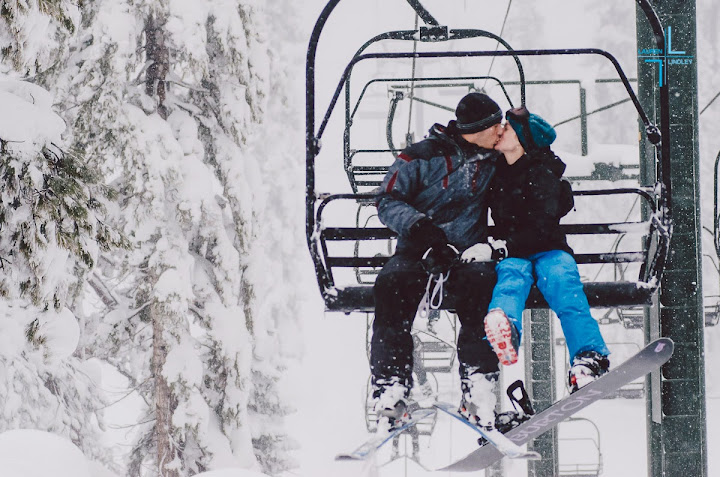 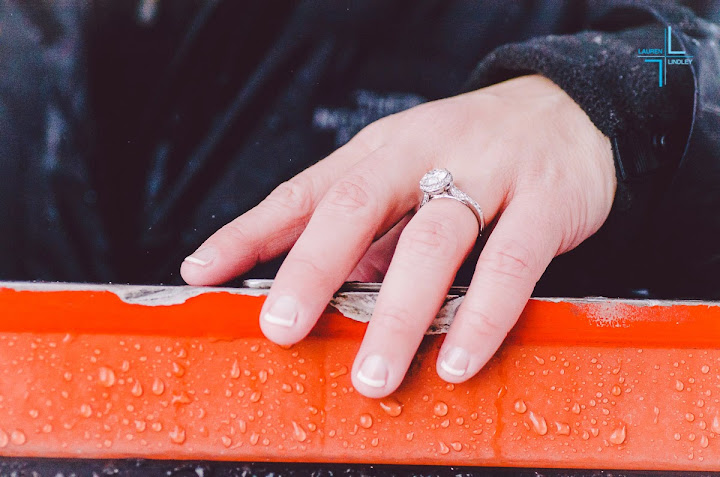 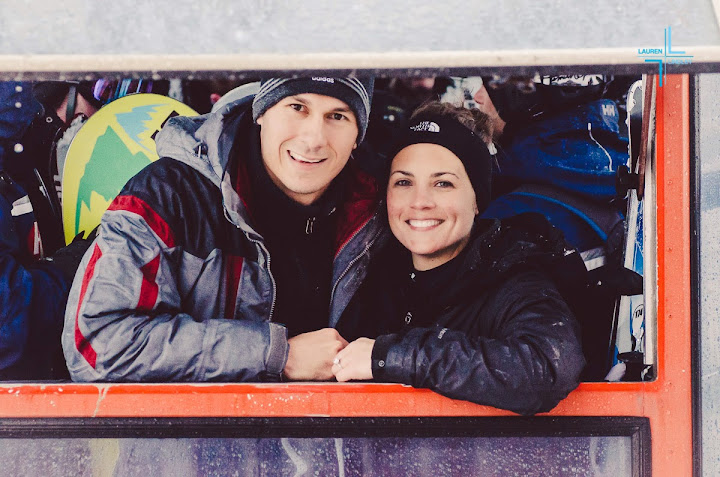 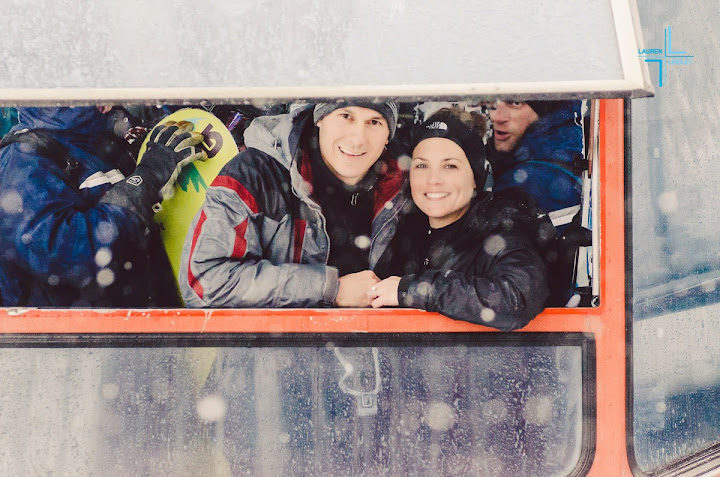 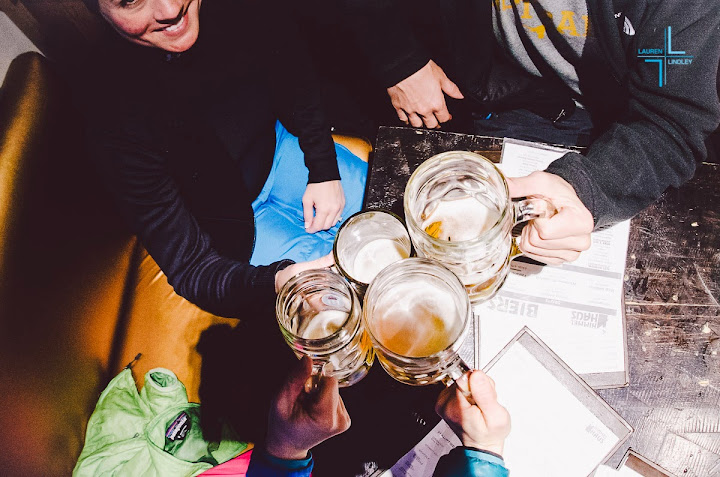 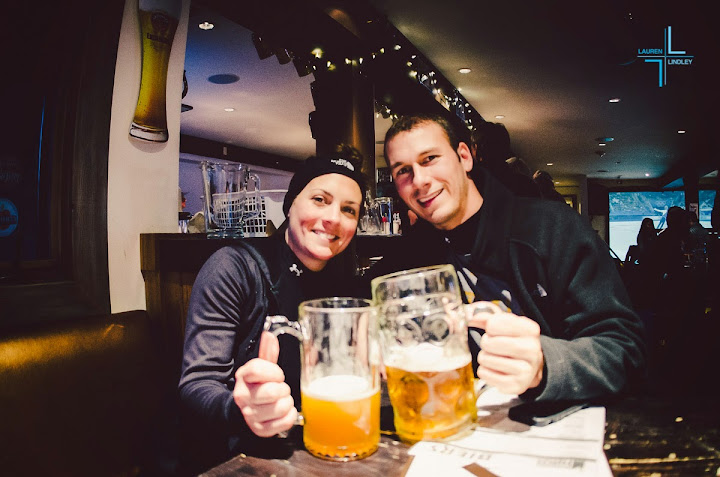