Pretty Faces premiered in Tahoe a week ago thanks to the coordinated efforts of local She Jumps coordinator Meghan Kelly and Heavenly Resort.

Pretty Faces came about thanks to professional big mountain skier and SheJumps co-founder, Lynsey Dyer with the objective of giving women and girls a source of inspiration with an all female ski film.  Despite making up more than 40% of the skiing population, female athletes are rarely represented in ski films.  Frustrated with being used as models rather than athletes, Lyndsey wanted to put females front and center.  When funding ran out, the crowd sourced Kickstarter project almost doubled it’s $60k goal, raising $113,534, making it clear that everyone is interested in celebrating female achievement in the sports world.

If you would like to see Pretty Faces in a theater setting, the tour is still coming to the following locations: Bend, OR; Ashville, NC; Grand Rapids, MI; Washington DC; Vancouver, BC; Leavenworth, WA; Anchorage, AK; Plymouth, NH.  If you can’t wait, you can purchase the video online and stream on demand. 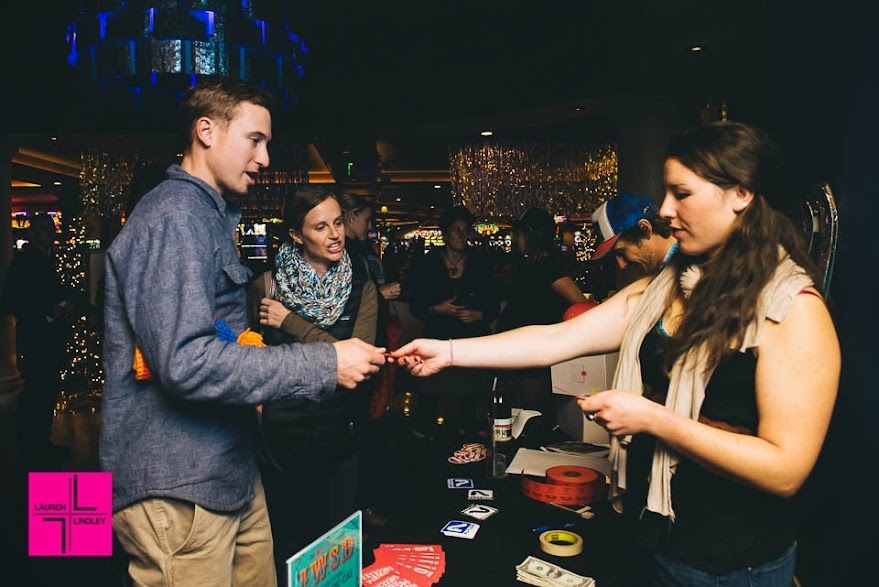 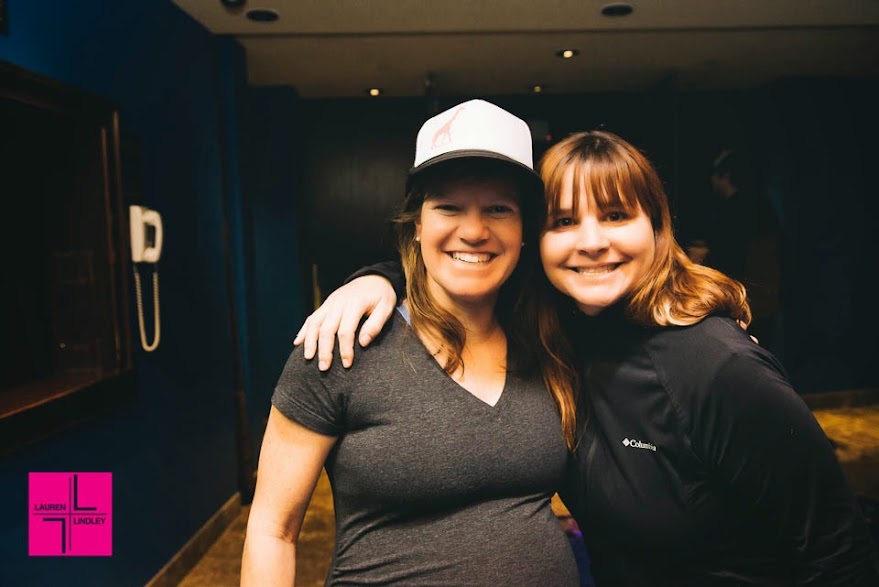 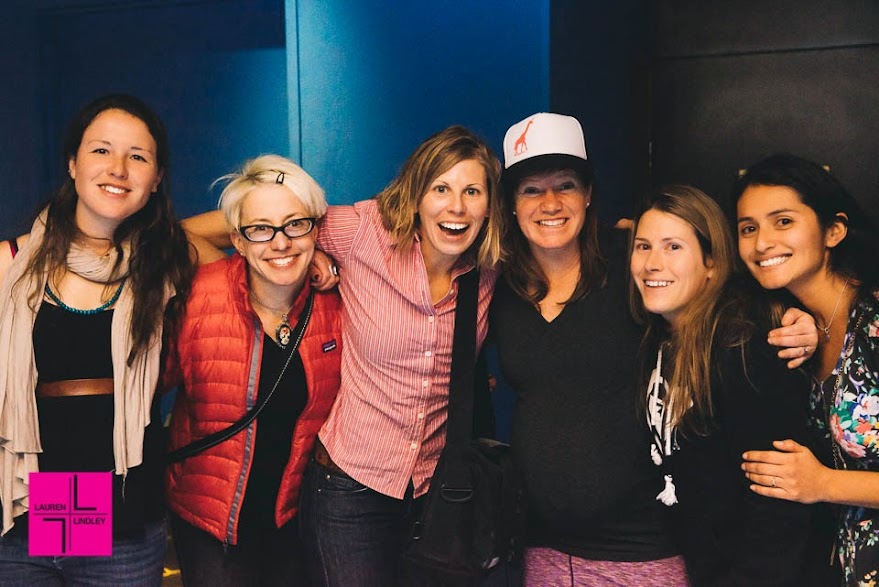 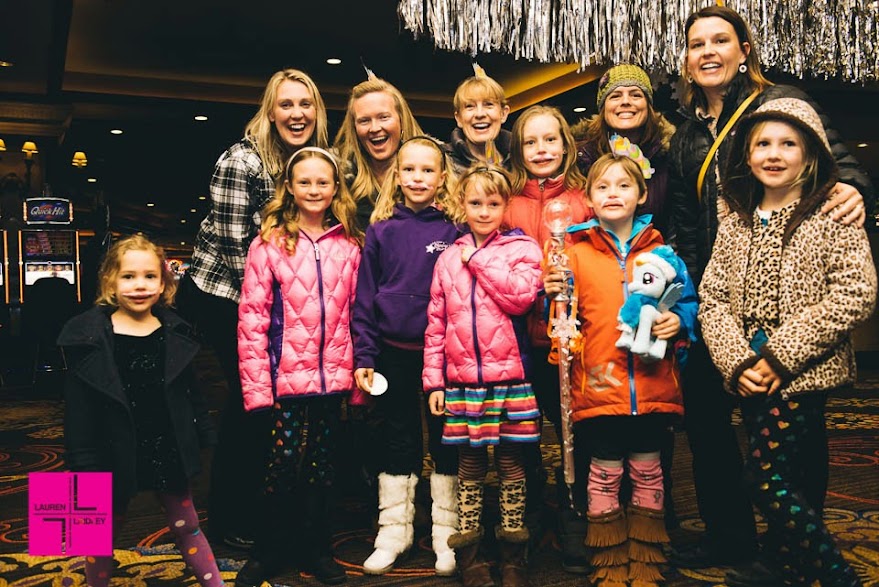 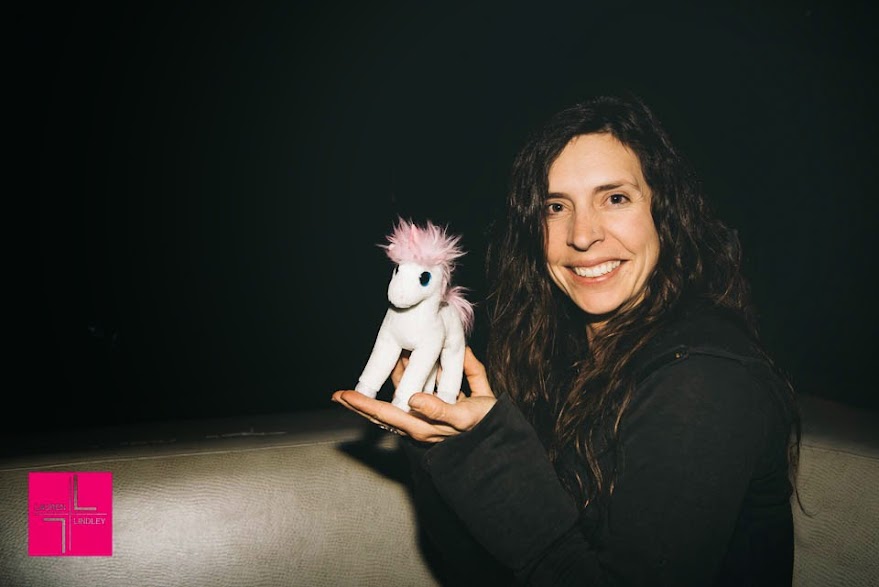 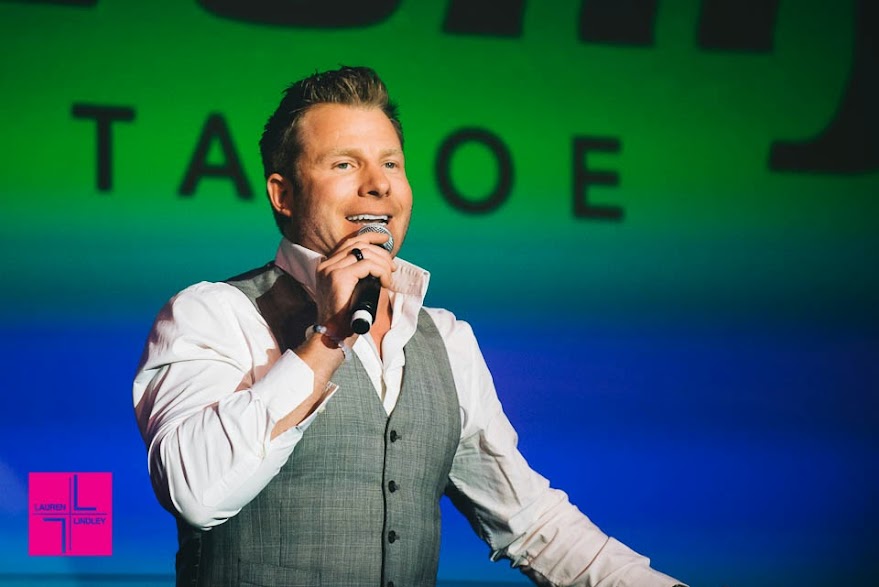 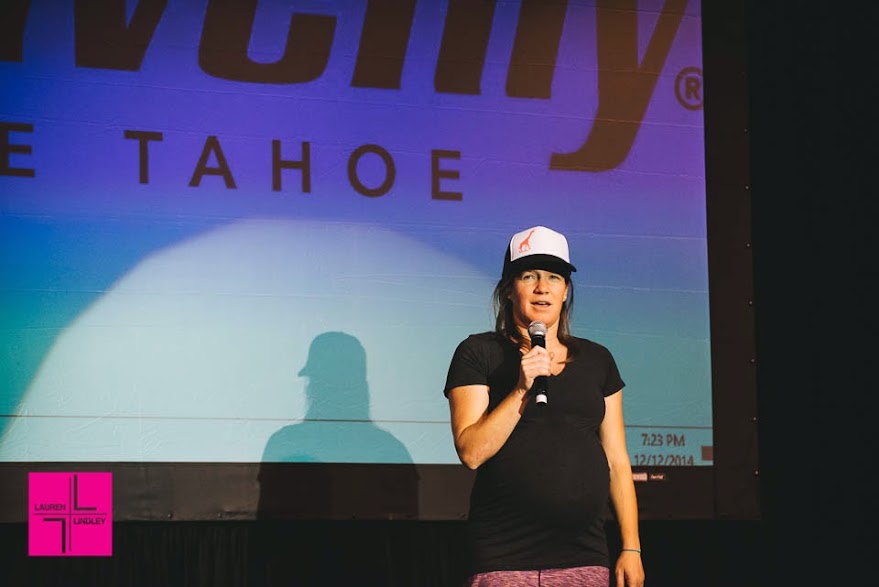 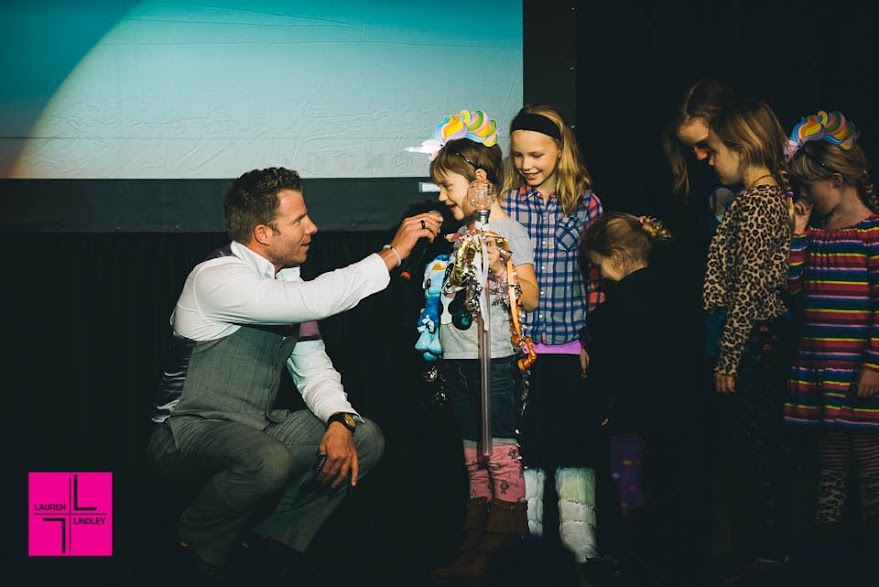 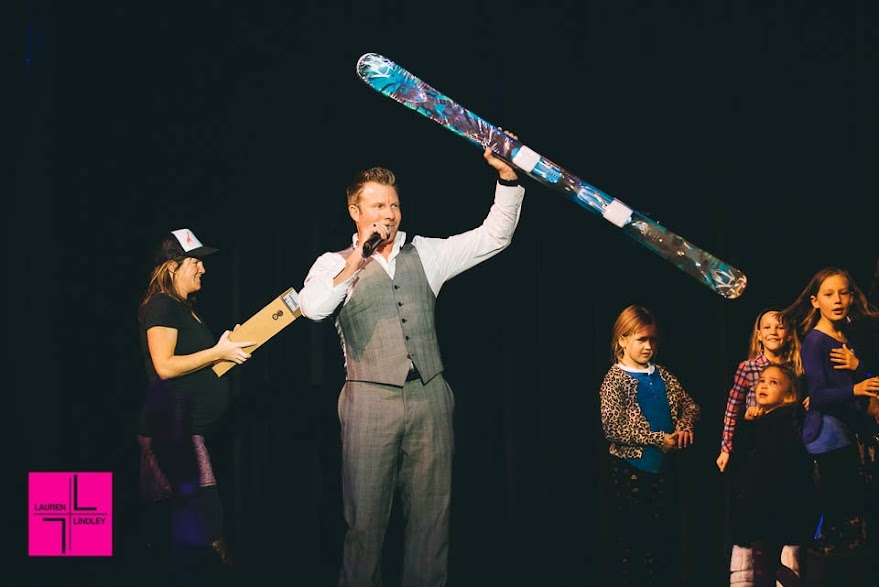 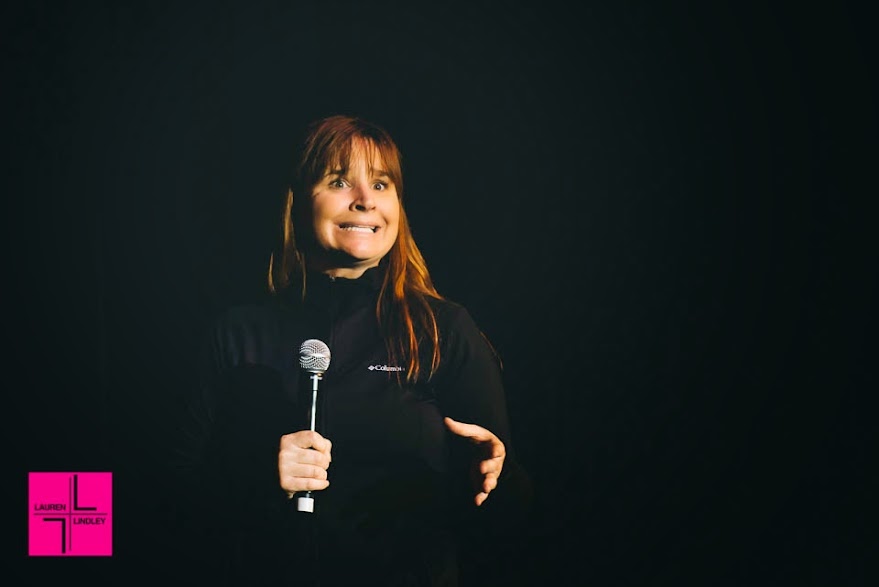