For many of us, our dogs are the only children we’ll have.

I’m turning 35 this year and there is no part of any of my being that wants anything to do with diapers in my house.  Also, because triplets.  When my first dog passed away, I was heartbroken.   Sierra was a hysterical curmudgeon and a wonderful partner in crime for 14 and a 1/2 years.  As a youngster, she had an insatiable desire for activity and as she got older, she started to slow down and eventually, refuse to even go on walks.  We discovered in the last weeks of her life that her lungs were filled with tumors and that her breathing had become labored.  She lived a long, happy, and until the very end, comfortable life and I feel so lucky to have found her.  Weeks later, we adopted Austin, who is a wily, sweet, lover boy that has elements of Sierra-like behavior.  He lights up my life in magnificent ways and all I have to do in return is run him and feed him kibble twice a day.  I find this to be a far more rewarding relationship than one in which I have to pay for someone else’s education because frankly, mine isn’t anywhere near paid of as it is.

Soleil is also getting up there in years and it was important to Jenn and Nils to head out with me for some Tahoe pet photography in a short portrait session to capture her spirit and I think that we appropriately managed to do so.  As Nils wrote after seeing the photos, “Those are some good shots.   Too bad she’s headed for the glue factory…she’s a natural for a dog food commercial.”  As hard as it is when our dogs pass away, I have to say that our lives are significantly enriched with them around. 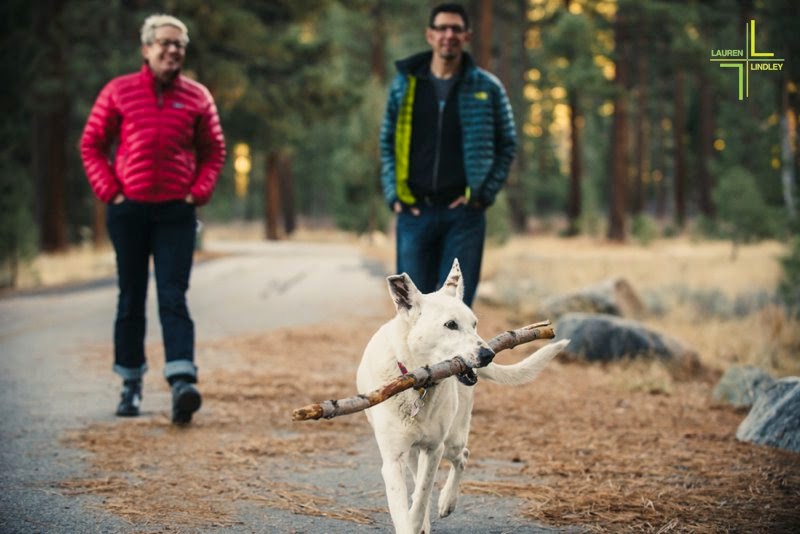 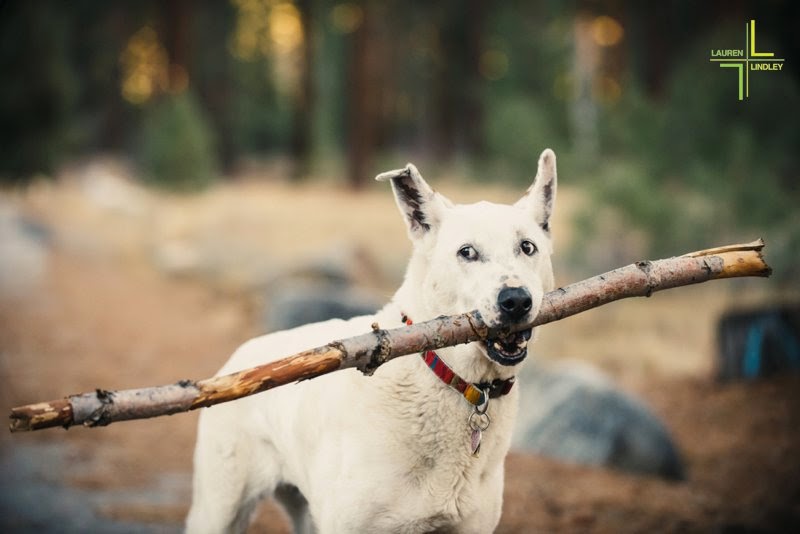 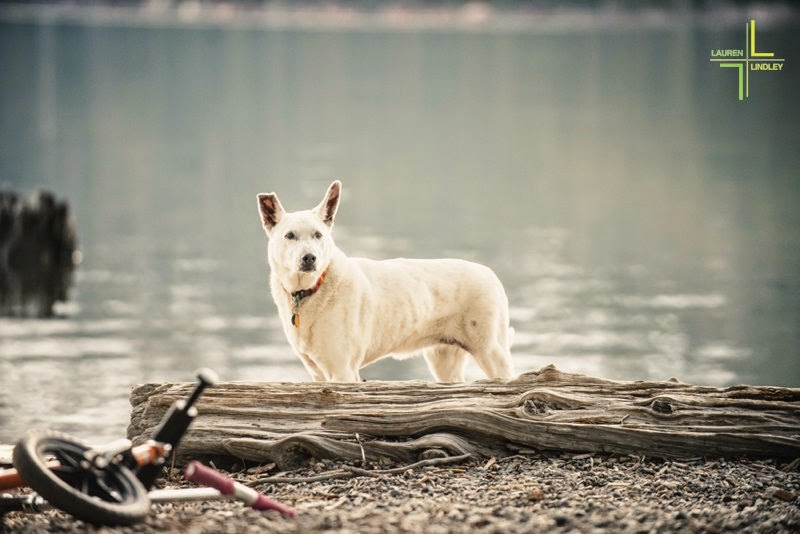 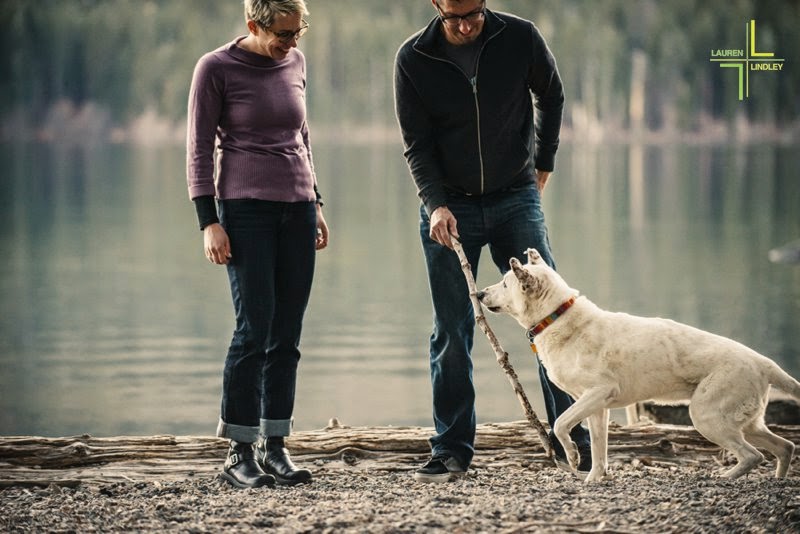 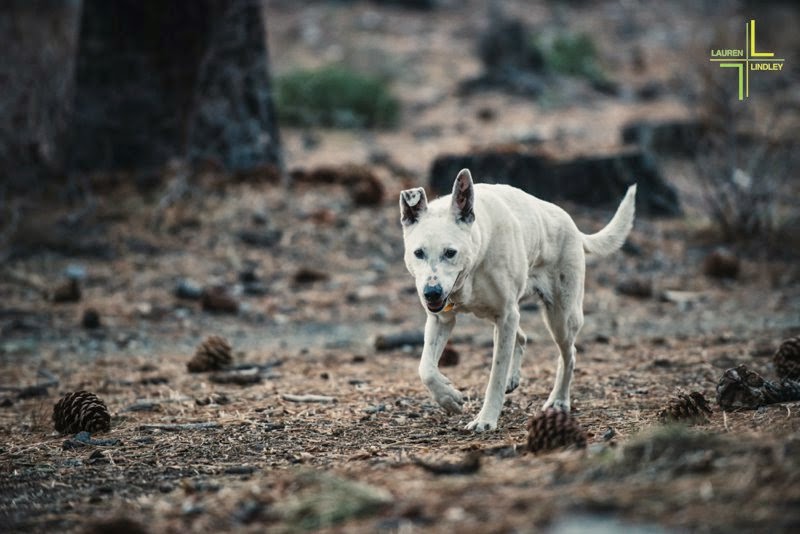 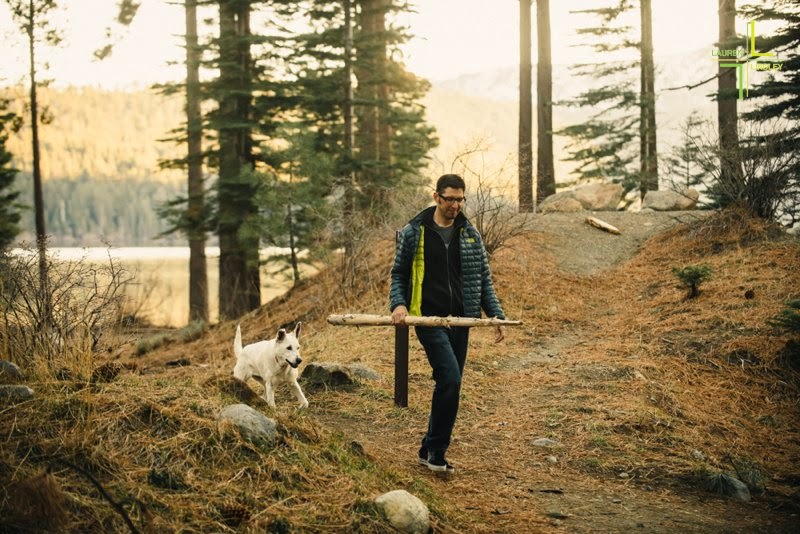 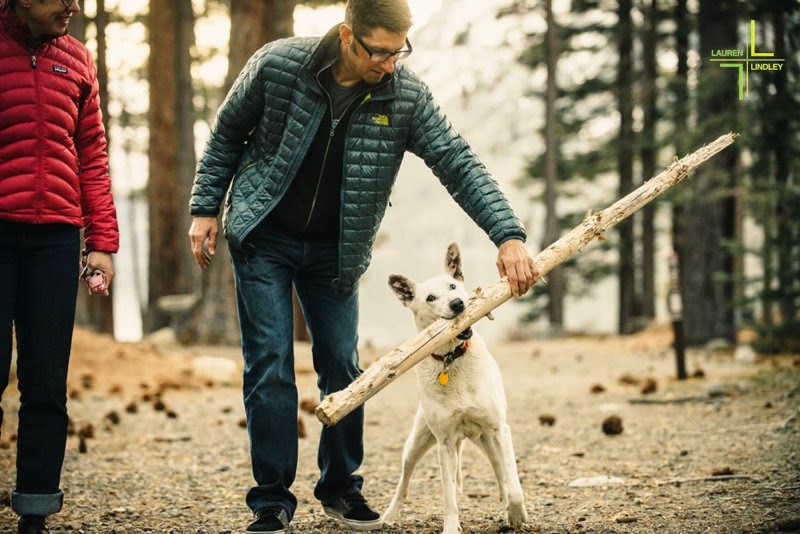 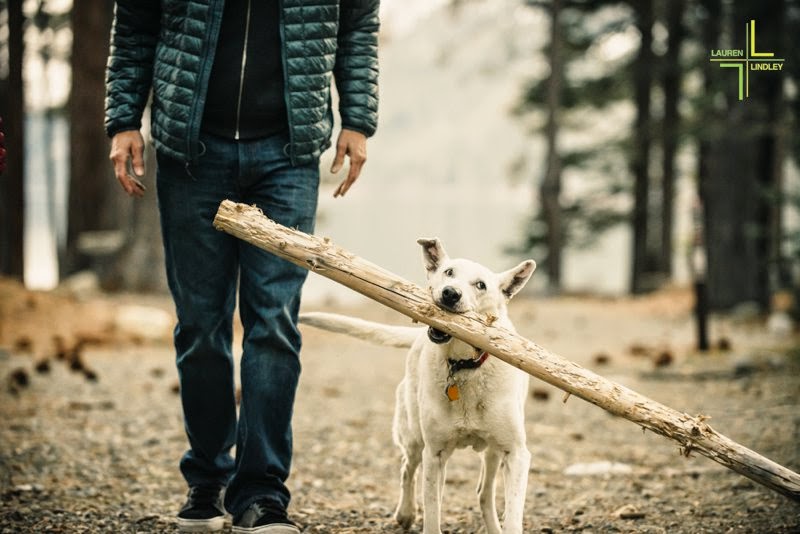 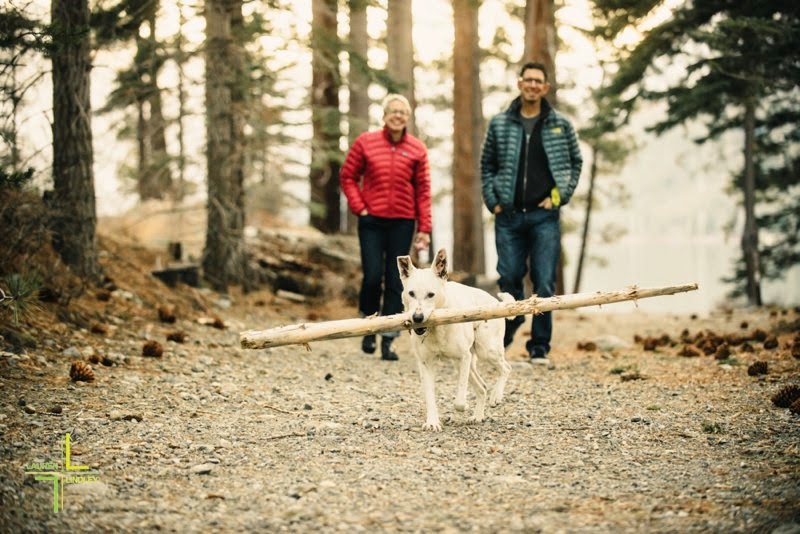