After spending a few days in New York City, Boyfriend and I headed down to Washington DC via bus to meet up with M, my post-college roommate, travel partner and marathon running partner.

A few years ago, M got the hare-brained idea to run a marathon and insisted I do it with her.  We chose the California International Marathon as our first event and despite apparently telling people that I was never going to do that again, we signed up again the following year for the Dallas Marathon.   By now, we are absolute pros at our drink-wine-and-don’t-train-marathon-training-program and took it to the streets of DC for the Marine Corps Marathon, which due to it’s popularity is as difficult to get into as it is to run it.

The race itself was absolutely outstanding, though it did have some lonely moments.  There’s an absolutely surreal bit of it that goes on the freeway overpass to Virginia: it’s very exposed, sun baked, and eerie, as if you’re in a zombie apocalypse movie all of the sudden.   The experience overall was phenomenal and awe inspiring.  It was hard not to cry at the starting line as jets flew over, dropping marines with American Flags and parachutes into the crowd as the anthem played.  It was encouraging to run along side Wounded Warriors as they pushed themselves on hand bikes with no gears up the hills of the 26.2 mile course.  It was invigorating to hear words of encouragement from Marines stationed every 200 yards in the last few miles.  “Keep your head up! Run with purpose!  Never give up!” they called.  It was thrilling to know that you were in the last tenth of a mile when the row of marines waiting to high five you for your efforts at the finish line showed up and then, as you cross the line, another row of Marines, waiting to shake your hand, hang your medal on your head and thank you for supporting them. 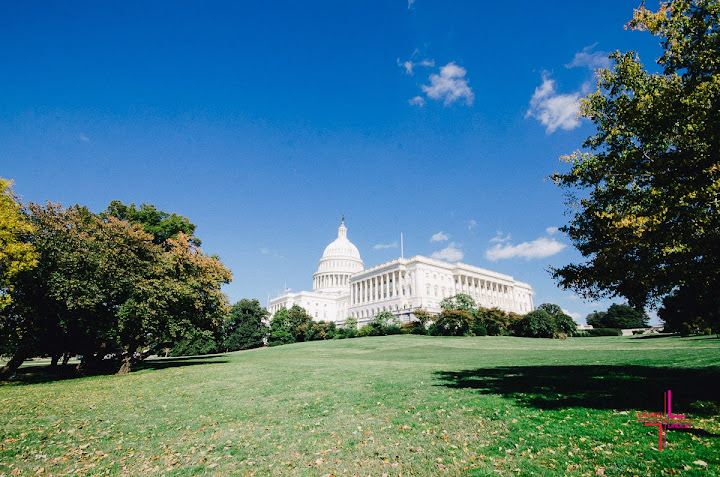 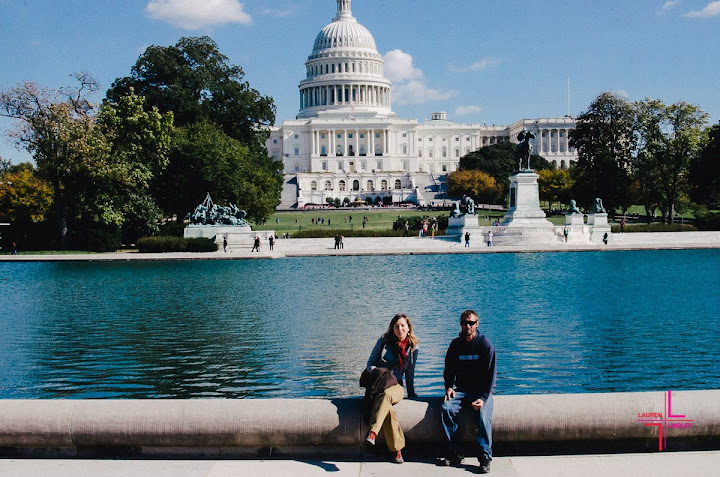 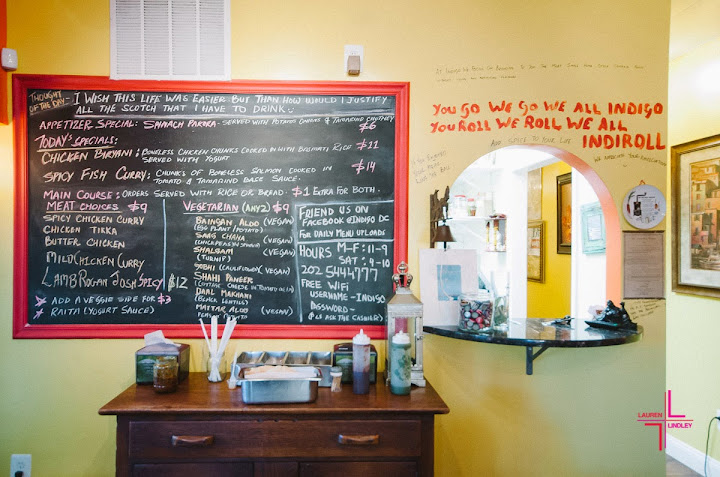 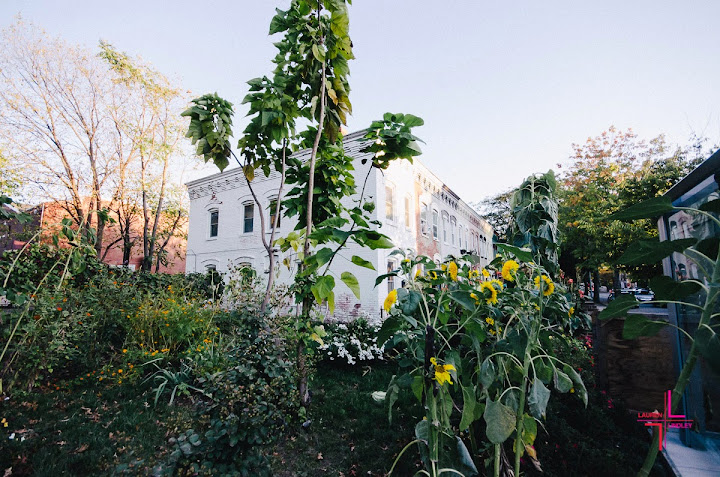 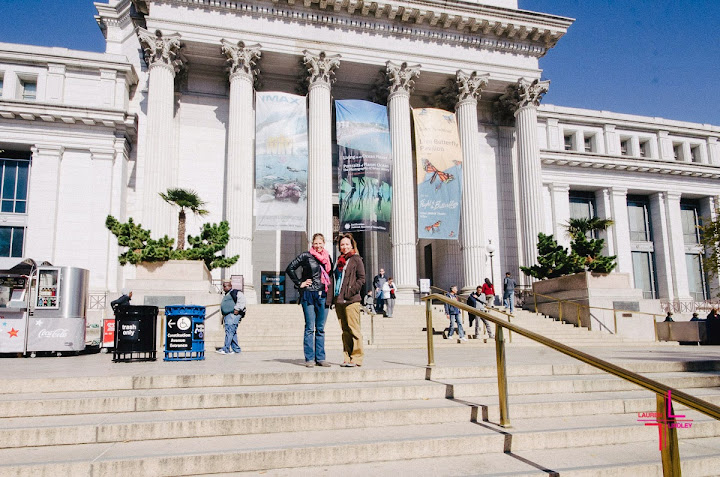 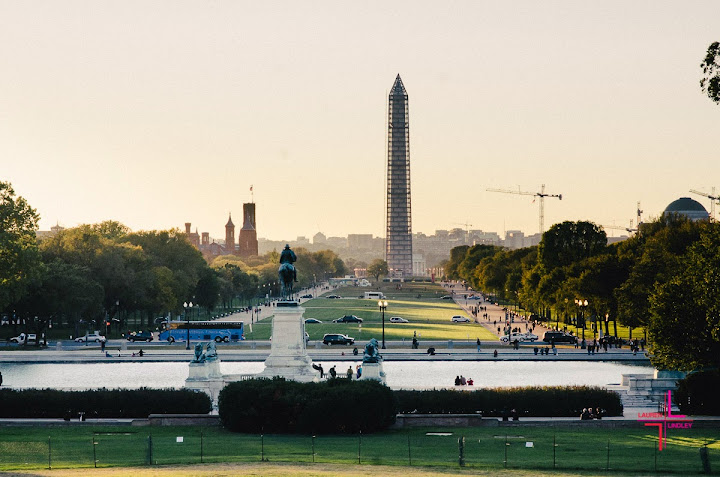 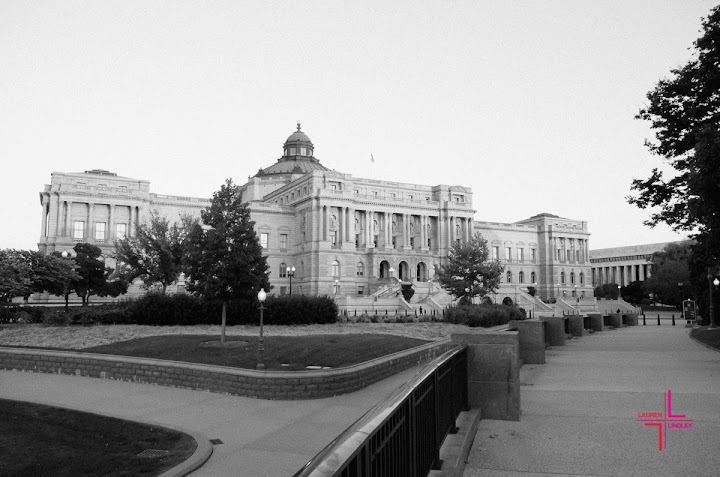 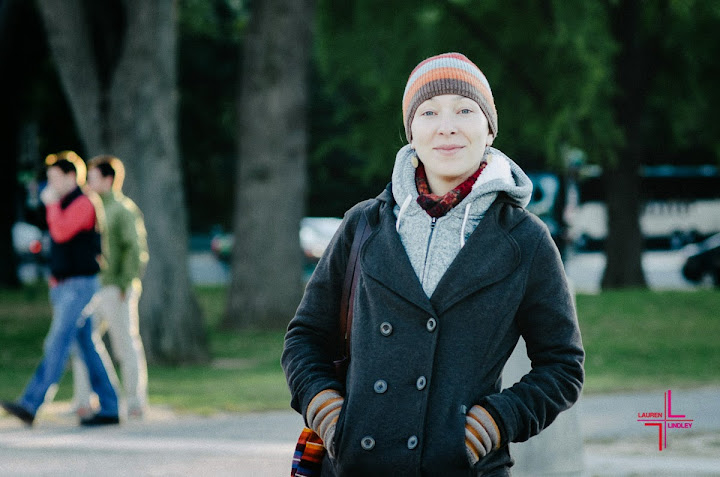 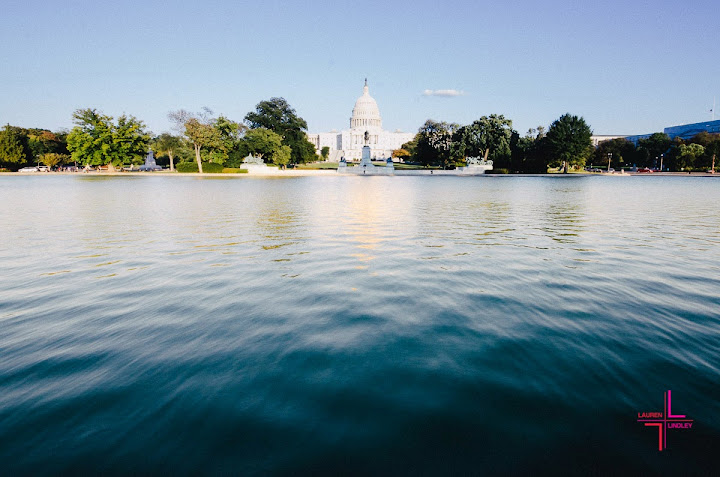 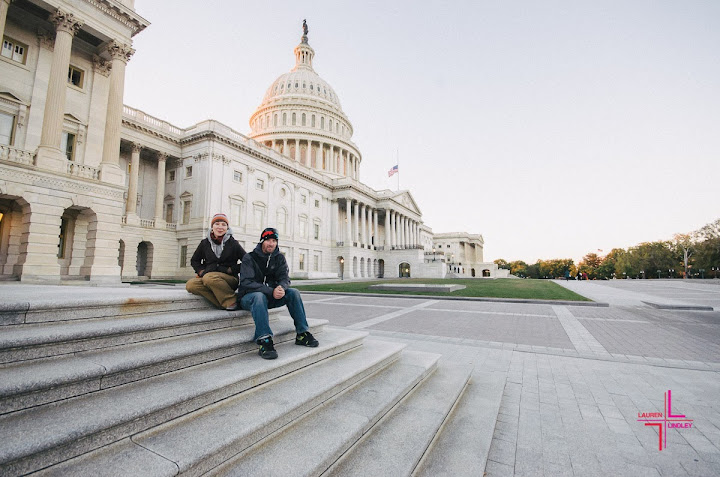 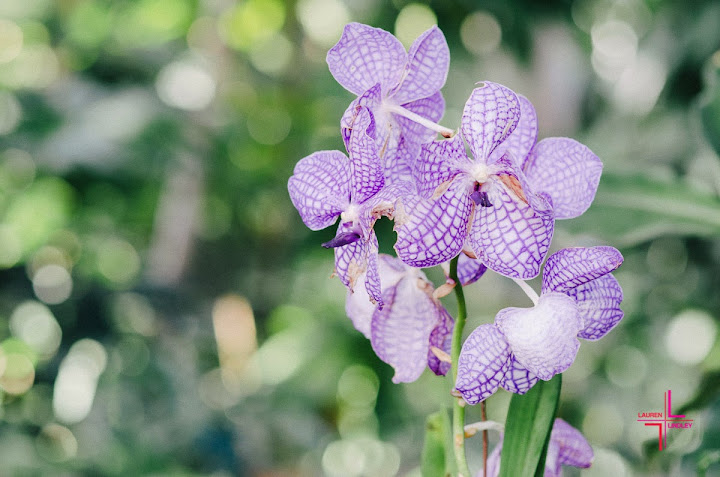 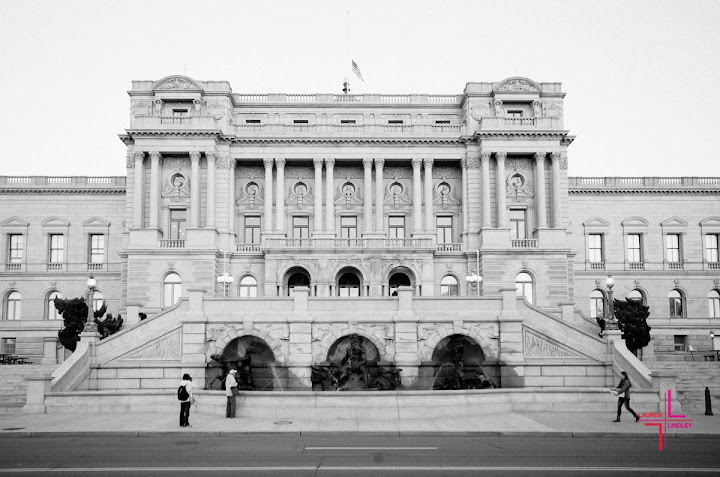 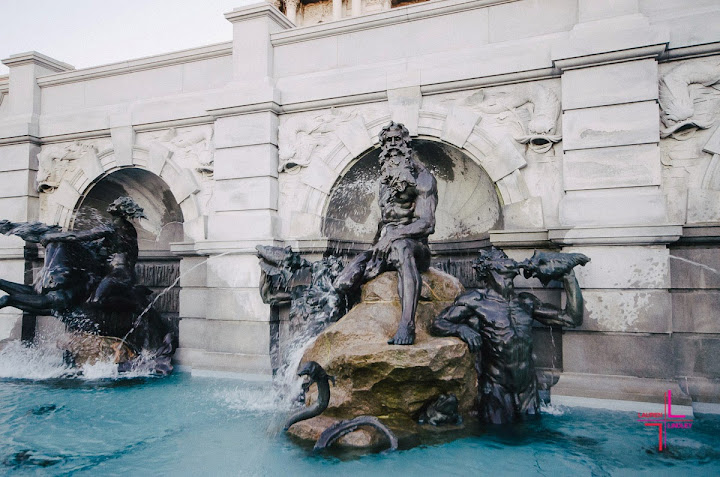 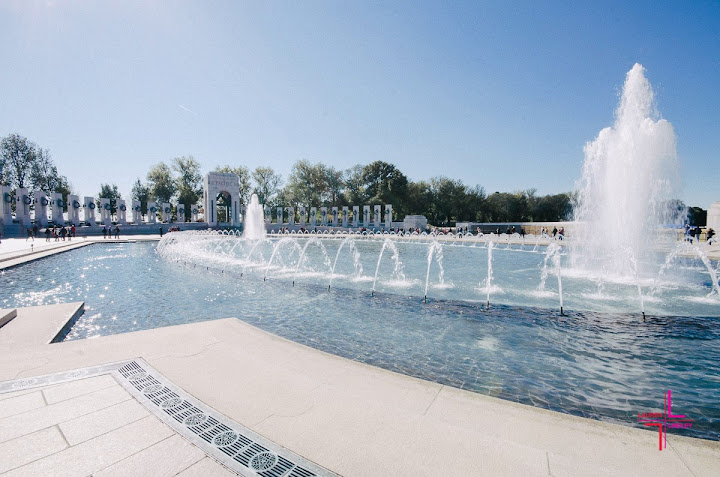 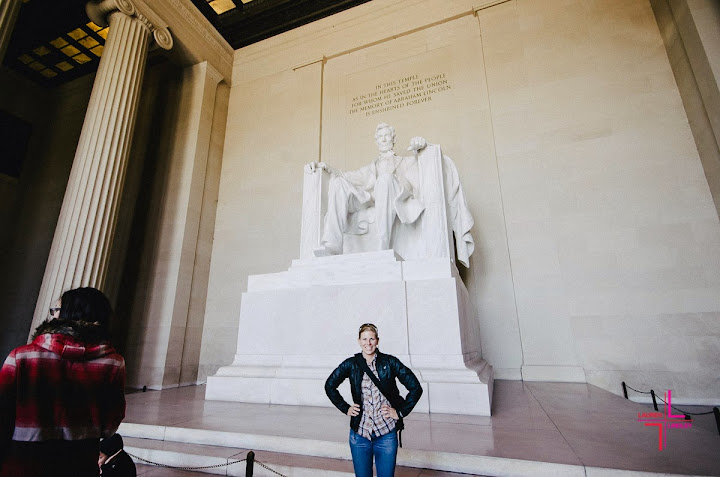 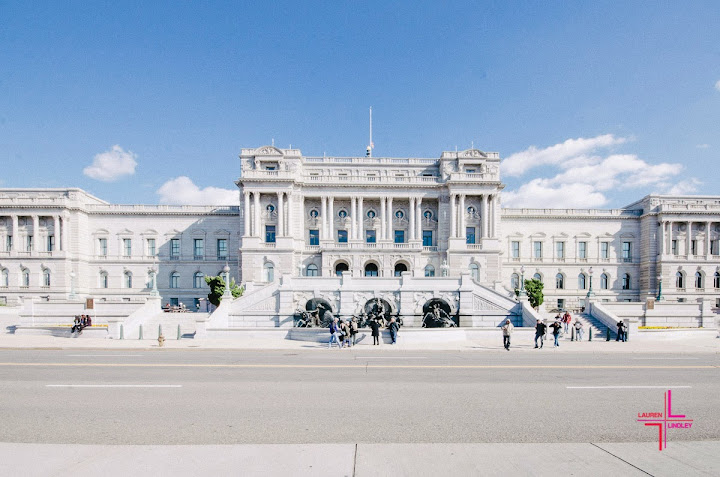 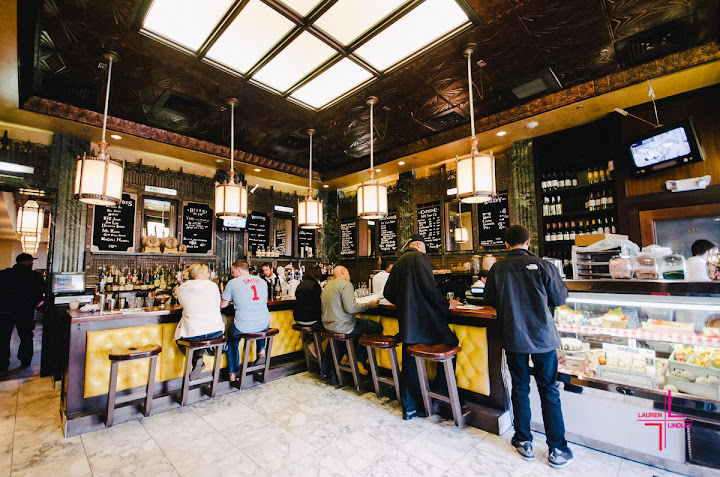 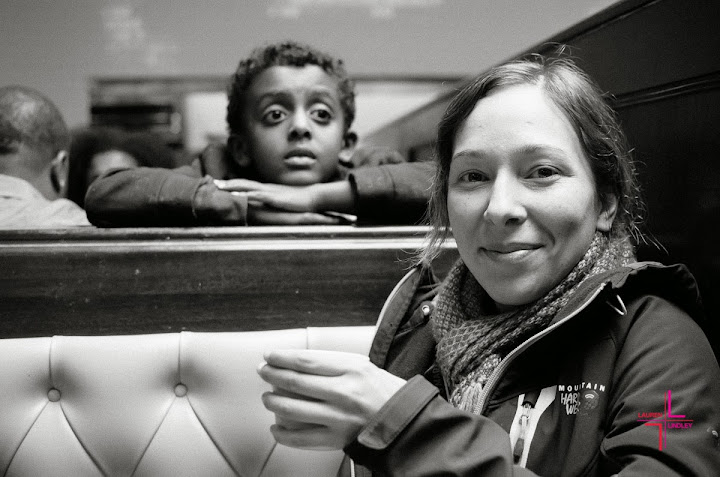 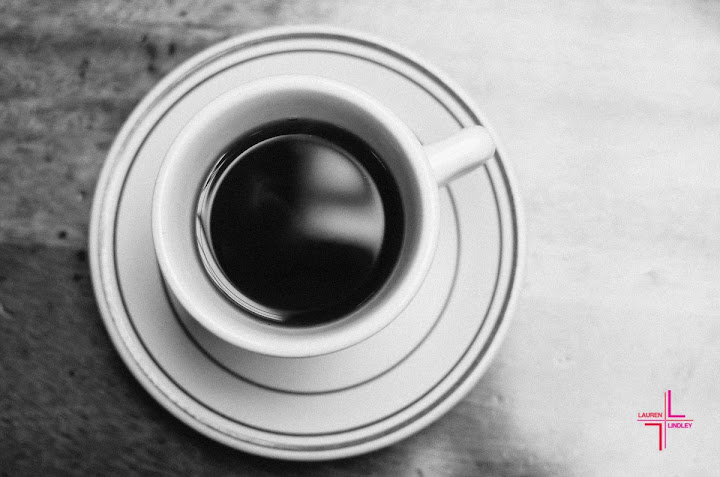 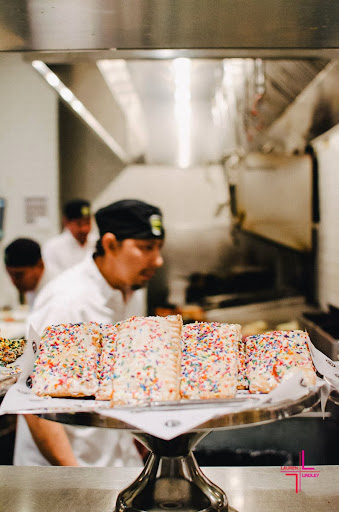 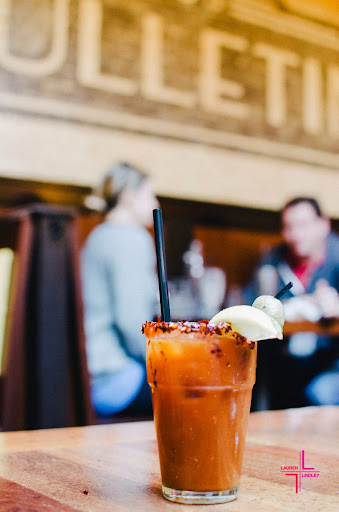 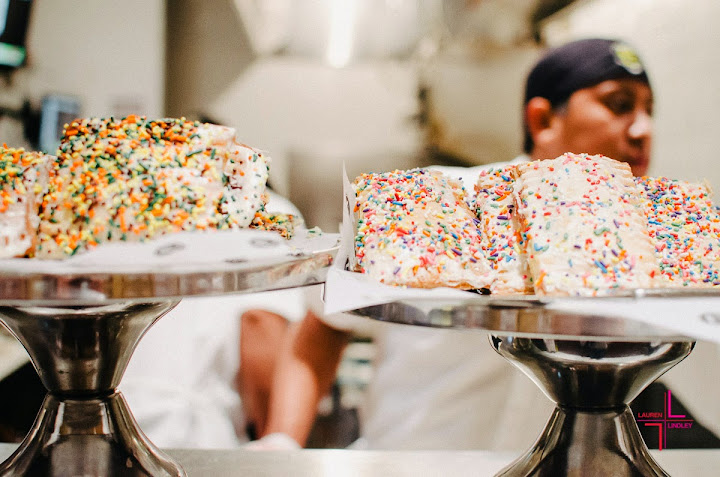 You think the laundry list of things to see in New York City is overwhelming?  DC is worse.  I wish we’d had two weeks there to really take in all the sights and museums available to you.  Here’s what we did, but this is by no means the extensive list.

STAY: Fred and Kadija’s Cozy Rowhouse on Airbnb is absolutely perfect for exploring DC from.  It’s extremely close to the NOMA metro stop and made it so insanely easy to get out on foot every day and check stuff out. The house is adequately stocked with almost everything you would need, was clean, comfortable and perfect for a group.  You won’t need a car if you stay here!