These two are quite the pair.  Self described as “reversed” from the norm, Whitney wanted nothing to do with engagement photos… at first.  Two days later, she’s posting on her facebook about how excited she is to see them.  Apparently, I’m fun to hang out with but they are the real fun: Whitney and Richard will jumping at the chance to climb, roll, run, and acrobat through their two hour session, which started out with drinks at The Mansion Bar, in The Mansion at Turtle Creek, a location significantly fancier than the three of us put together.  I was immediately in love with both of them and I can’t wait to force them to be my new Dallas friends.

Until I’m done, here’s a few images to hold you over from their awesome Dallas Winspear Opera House engagement session. 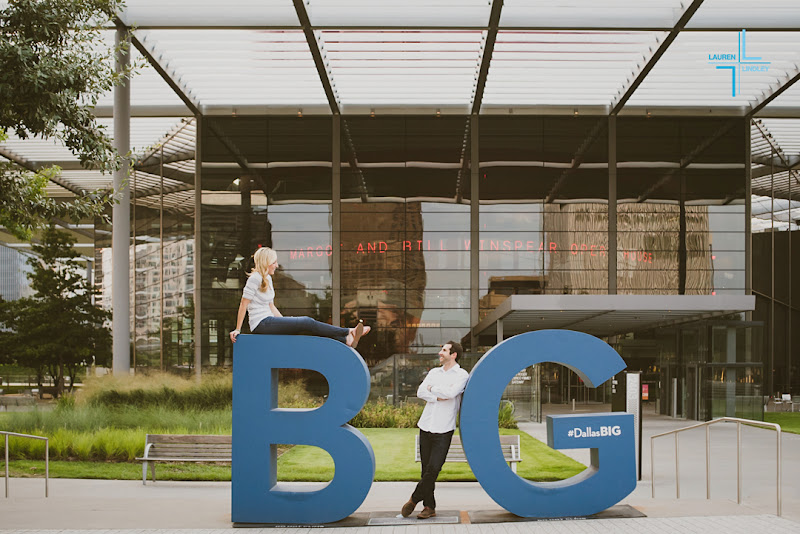 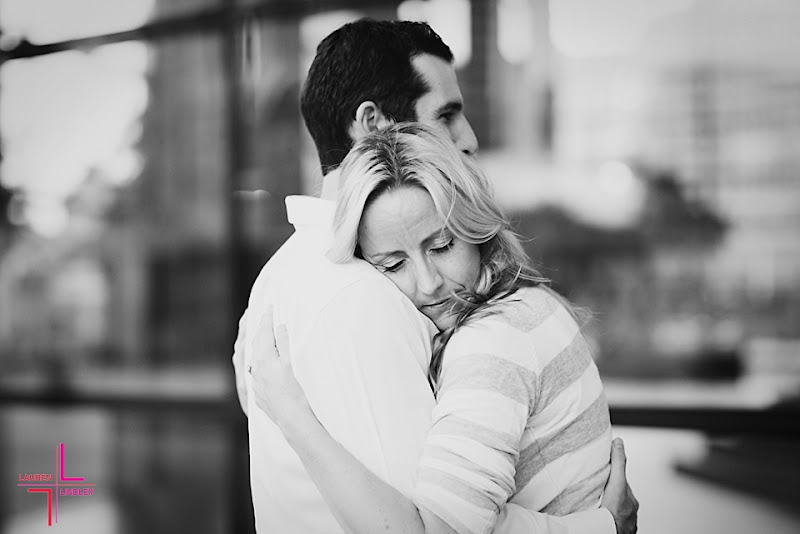