Will and Sara are so fantastic and I’m absolutely overjoyed that we connected thanks to Thumbtack.  When they originally requested information, their message said, “My fiance and I are SUPER NERDY and our engagement itself was Doctor Who themed, while we both play Magic the Gathering.  We love all things nerdy and would like some of that incorporated into our engagement photos.”  I, of course, responded with, “SO MUCH YES” and our relationship was born.

Sara and Will met when she overheard him while walking down the street in Davis, CA, talking about Magic shortly after she moved there.   As fate would have it, Will walked into the Chipotle line directly behind her and she gathered up the gumption to go talk to him since she too played Magic.  When they told me this story, I suggested we start our session off with them playing Magic at Chipotle and they readily agreed.

After that, we headed down to the state capital in Sacramento because the building and grounds hold significant importance for the two of them.  In fact, their wedding ceremony will be held on the grounds as well.

Will and Sara are both huge Doctor Who fans and since Will proposed outside of the TARDIS at Stage Nine in Old Town Sacramento, they specifically wanted to incorporate this into a Doctor Who themed engagement session.  We took it a step further and recreated a picnic scene on the beach on the river in Sacramento and then headed back over to Stage Nine who was gracious enough to allow us to come in after hours and photograph in the TARDIS.

Our day was complete with a stop on the yellow bridge and an amazing dinner and bottle of wine together at Il Fornaio.

I can’t wait to do it all over again at their wedding in November. 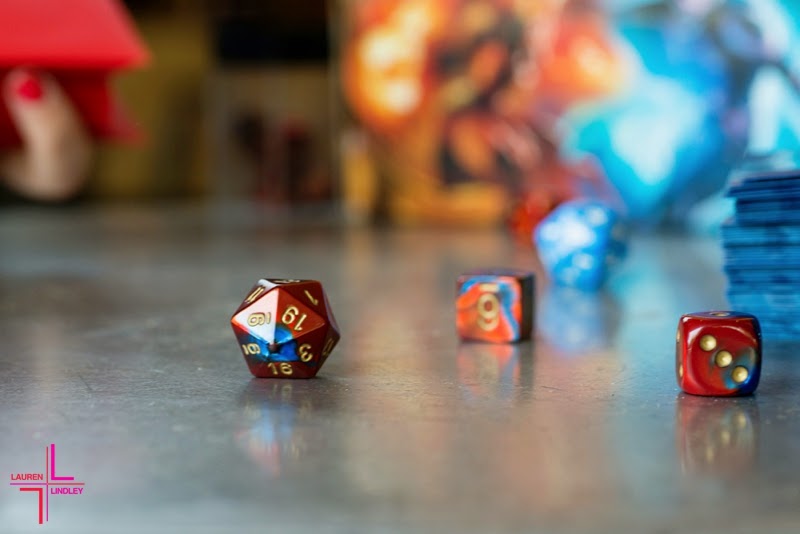 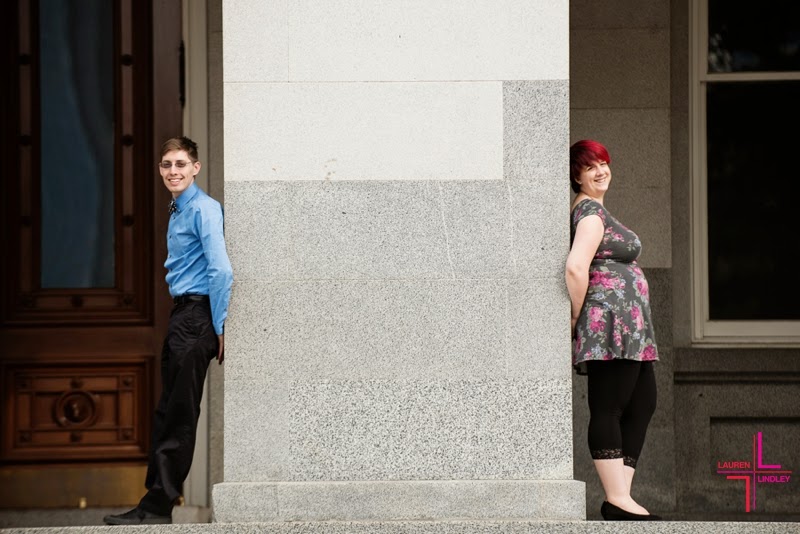 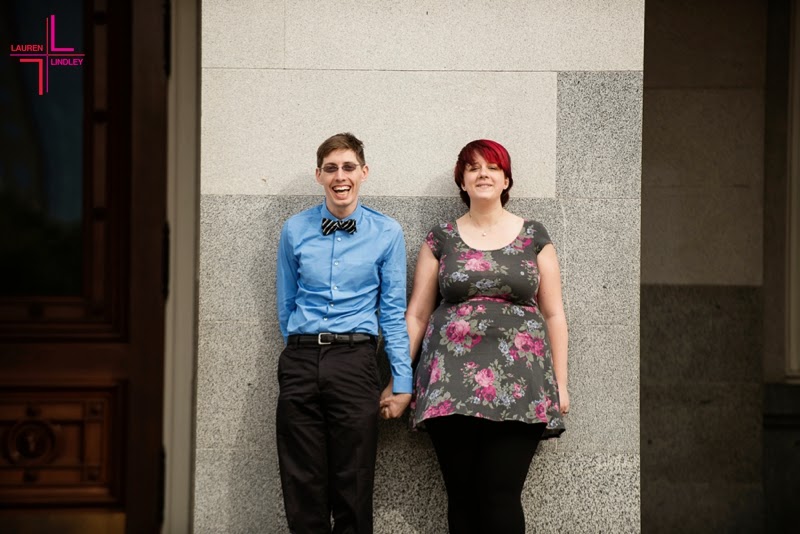 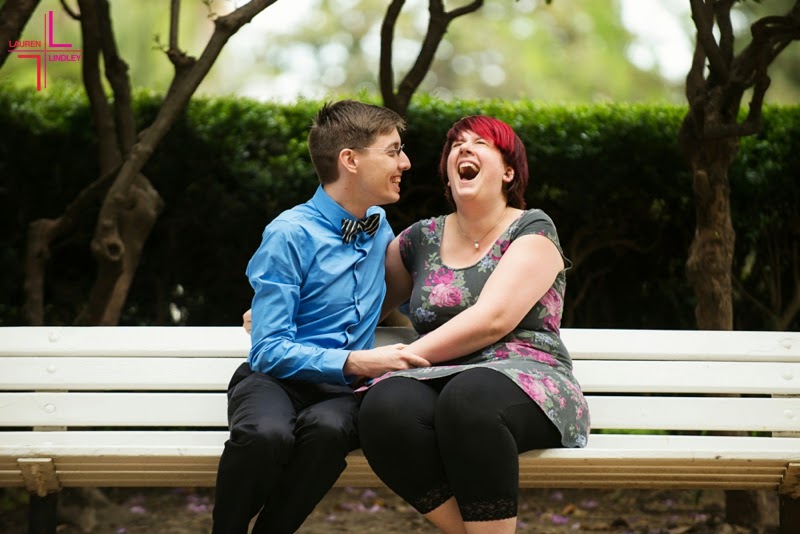 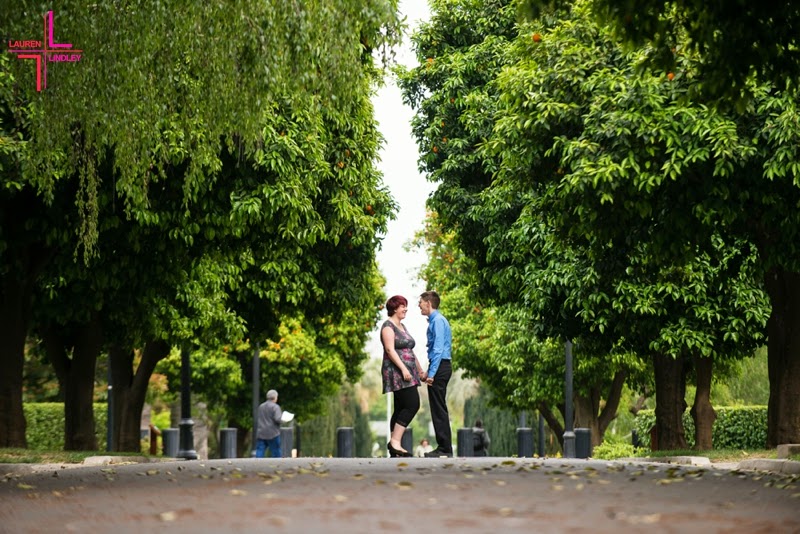 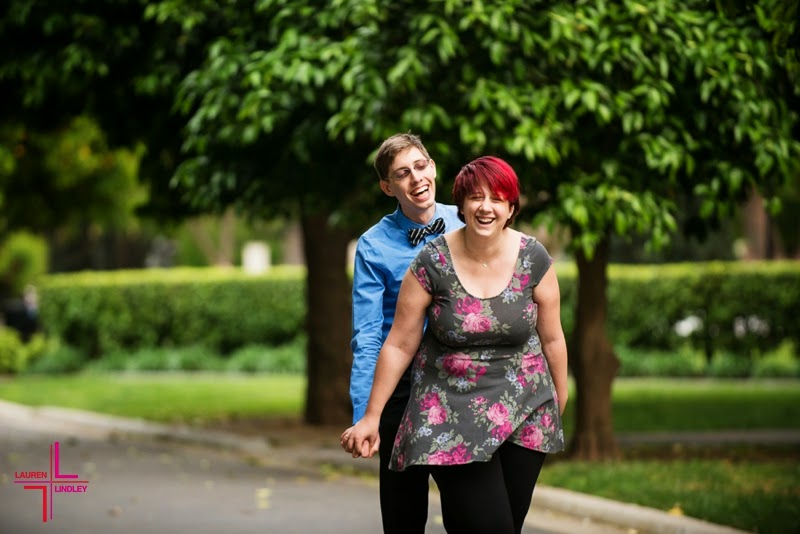 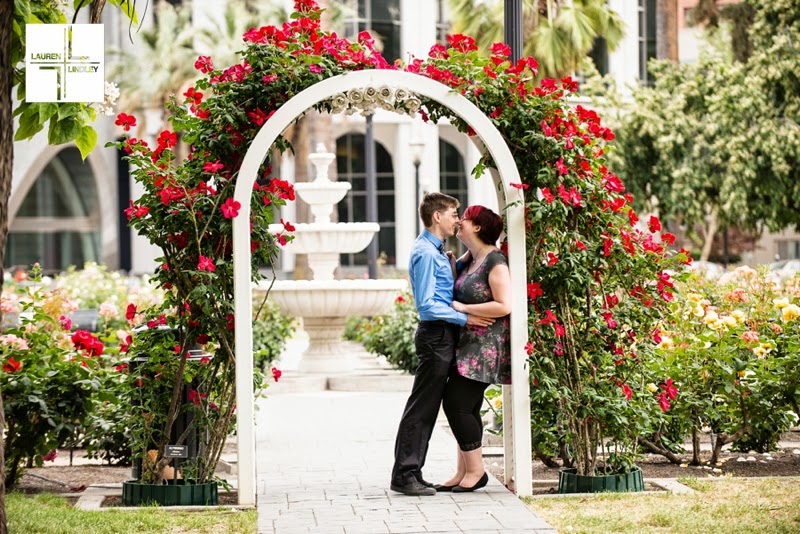 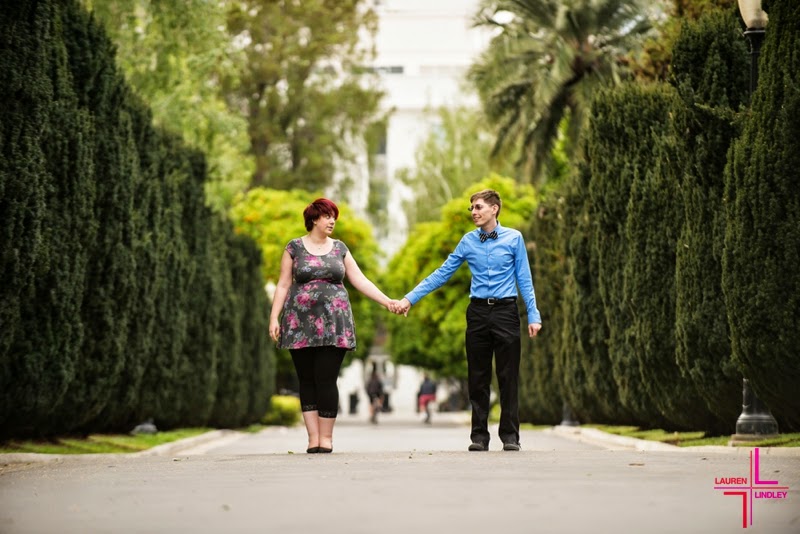 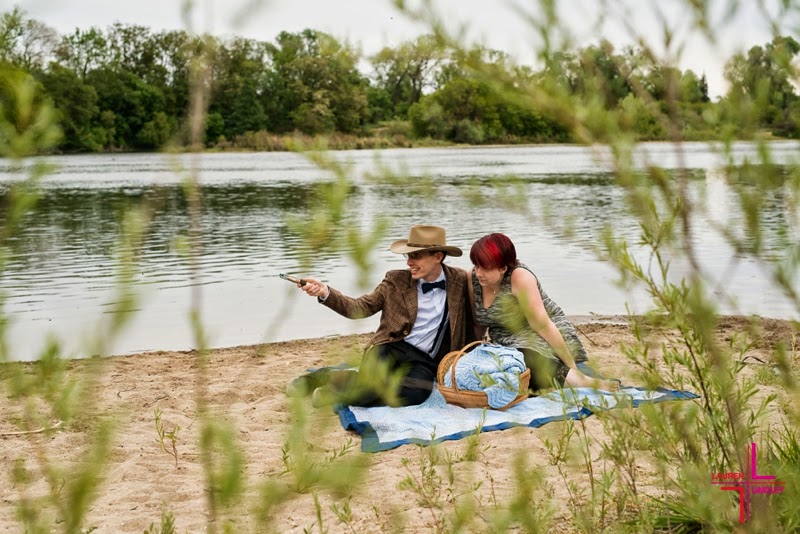