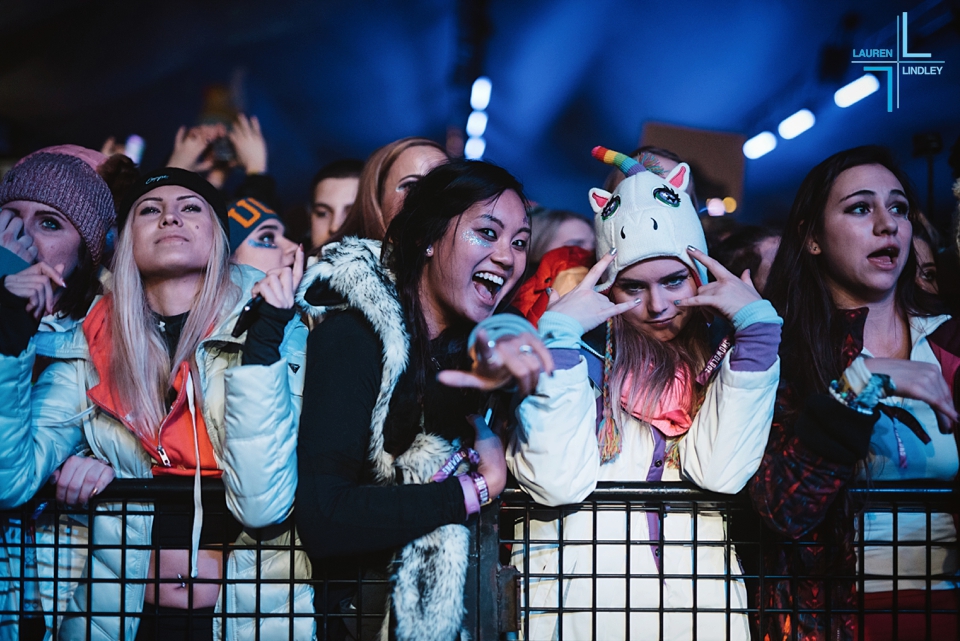 Welcome to Snowglobe!  How awesome was day 1?!   The temps may have been chilly, but the energy certainly wasn’t!  While most of the crowd was over at Jack U, the highlight of my day was being in the Sierra Tent with the E-40 fans!  Here are a few of my favorite photos from the day and recommendations of who to catch on Day 2 of the festival.  Single day tickets and the schedule are still available on their website. 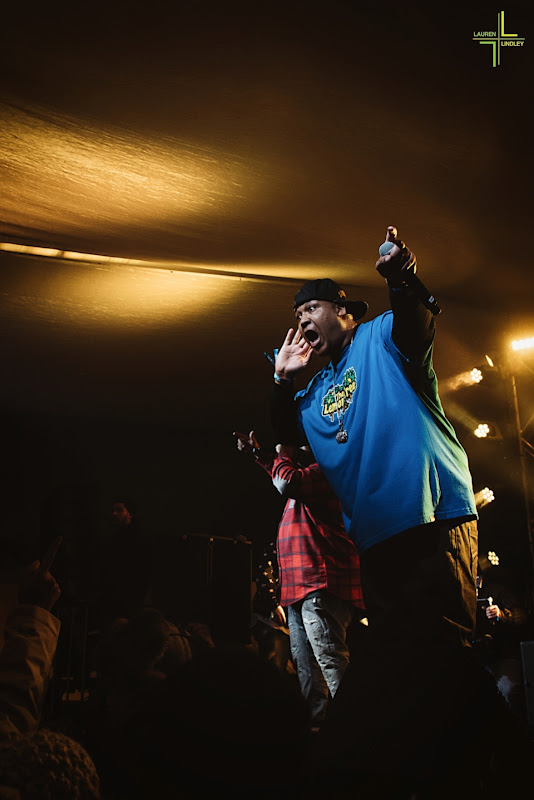 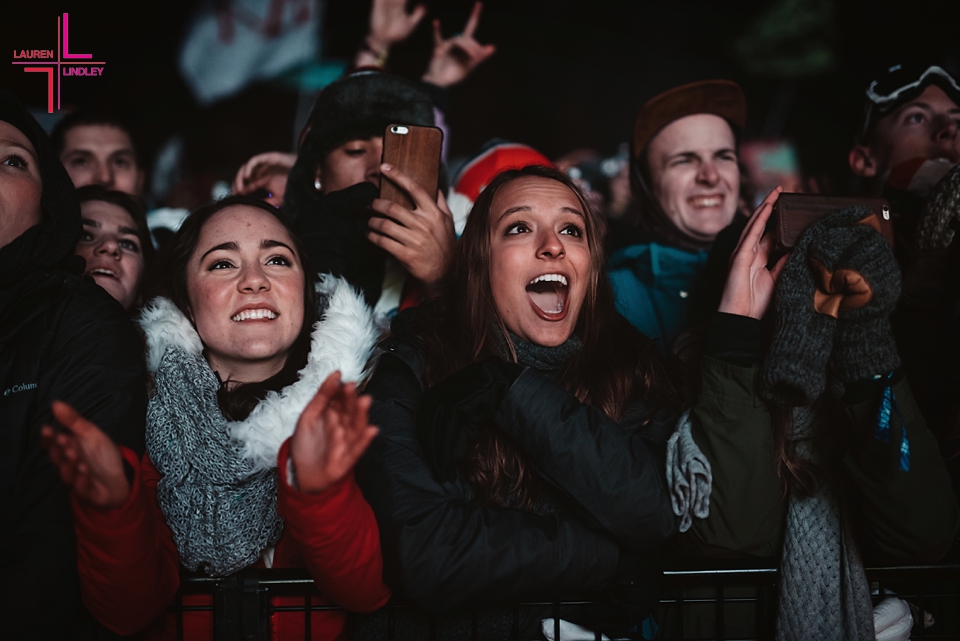 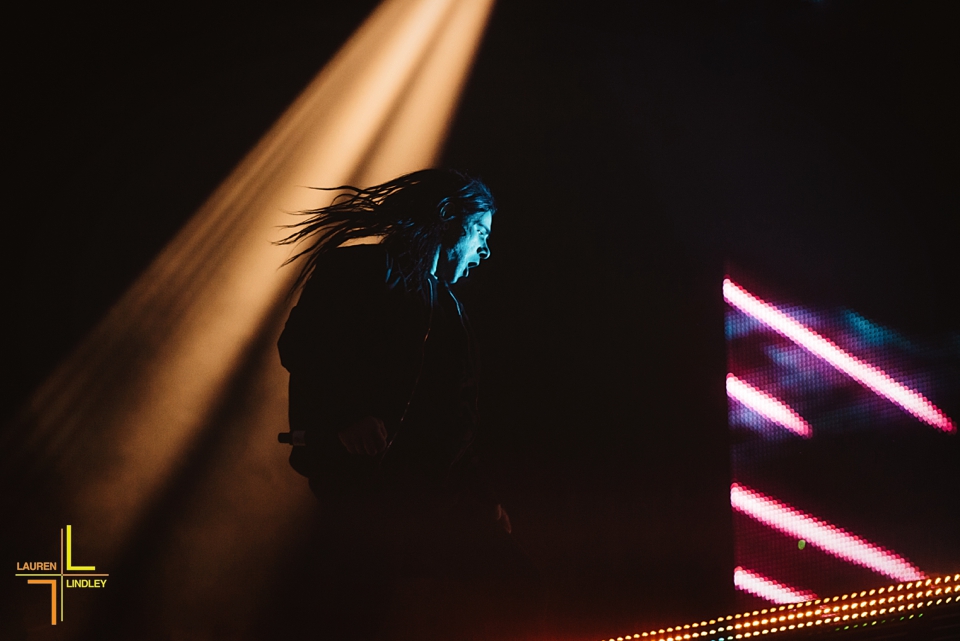 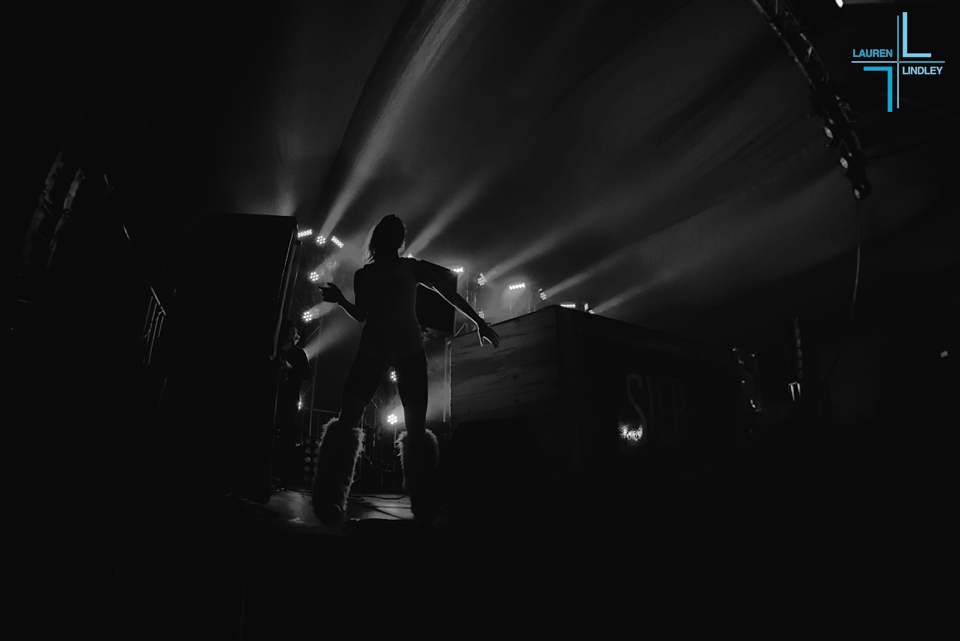 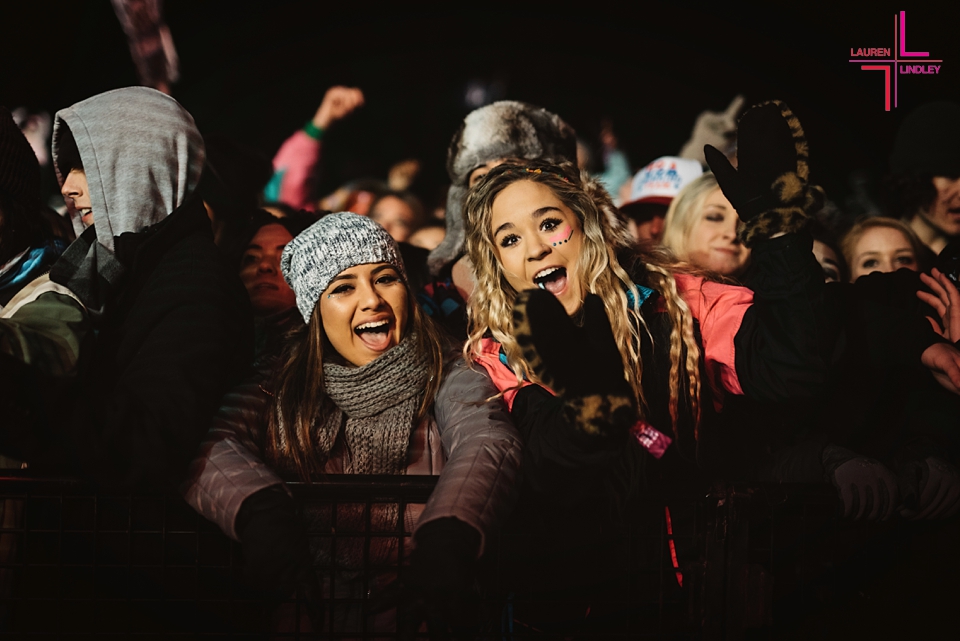 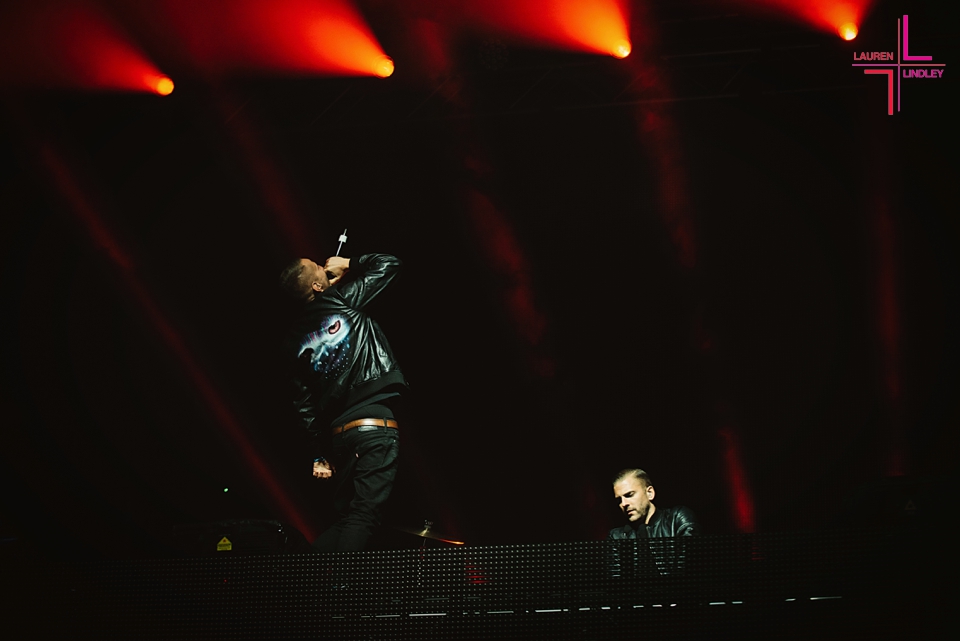 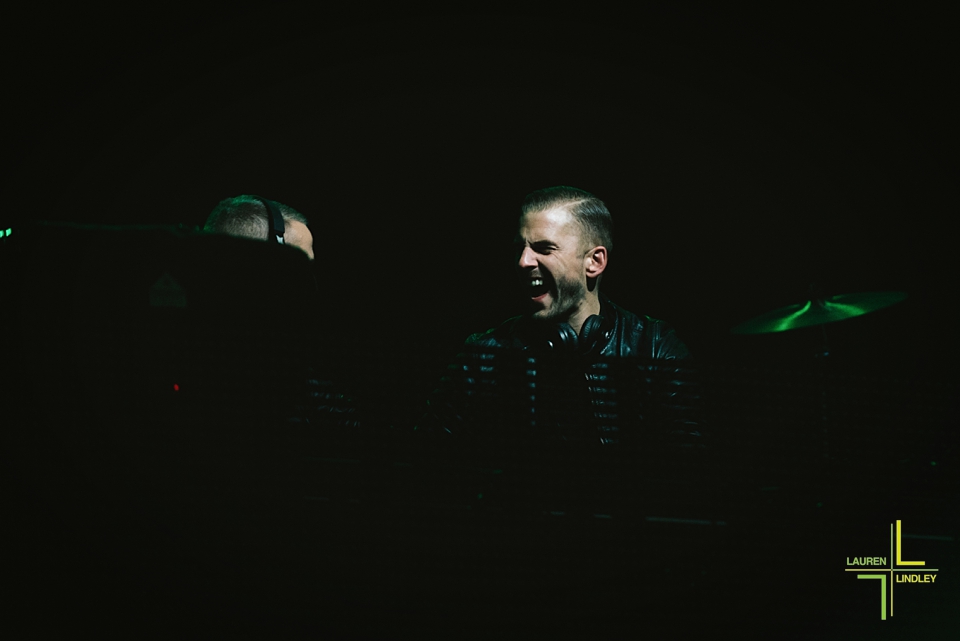 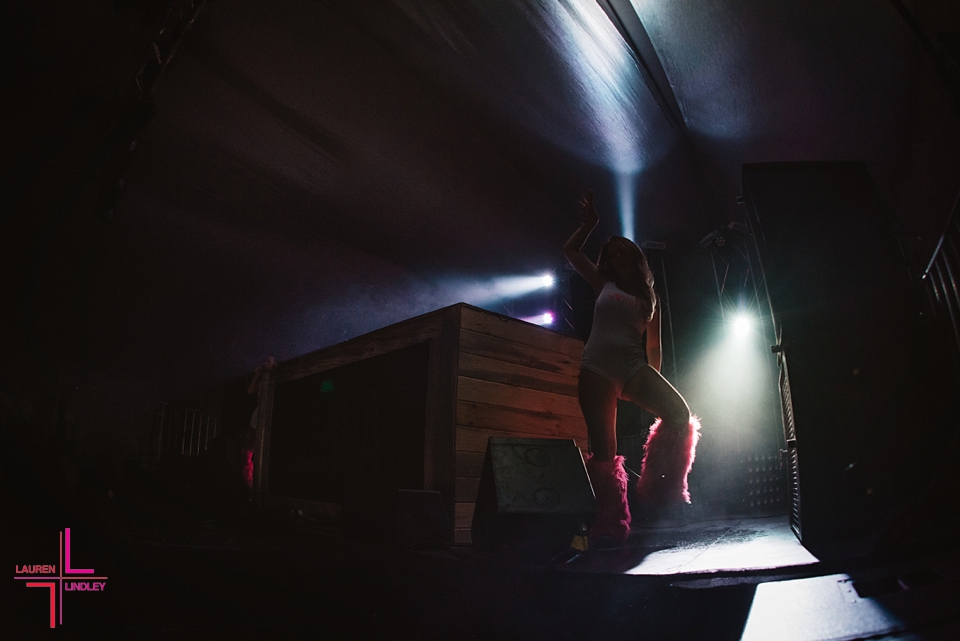 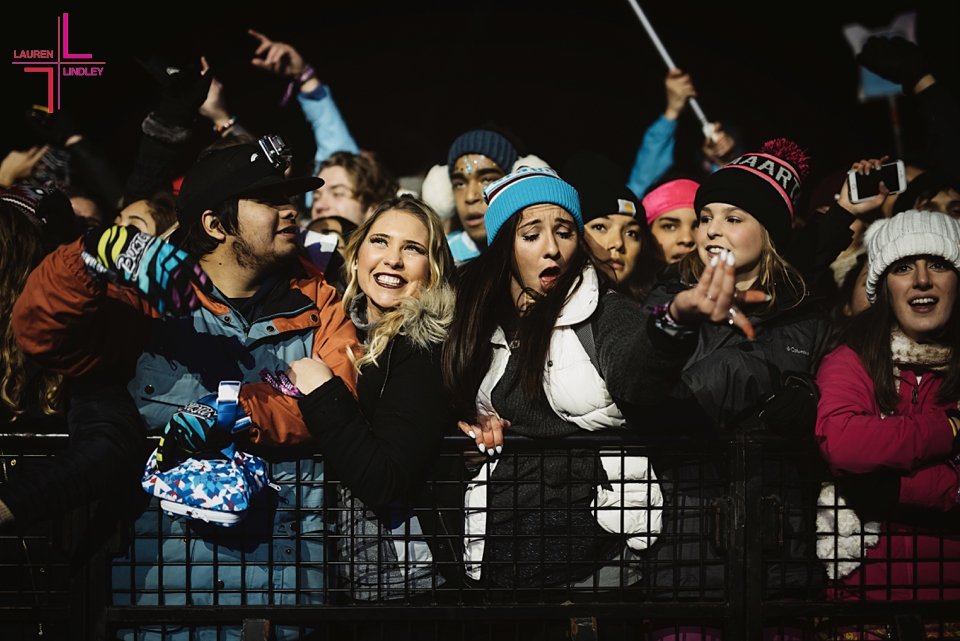 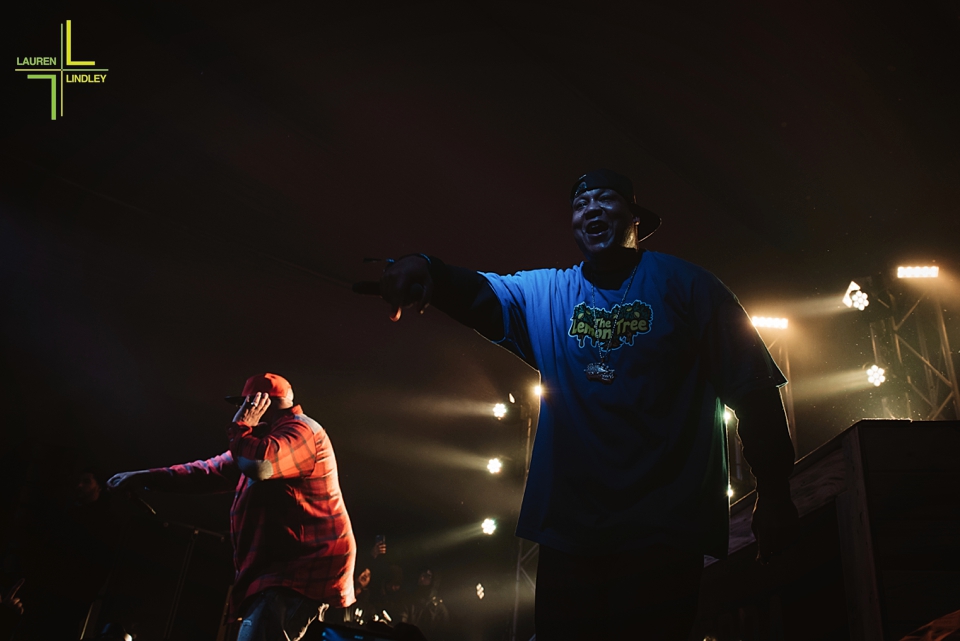 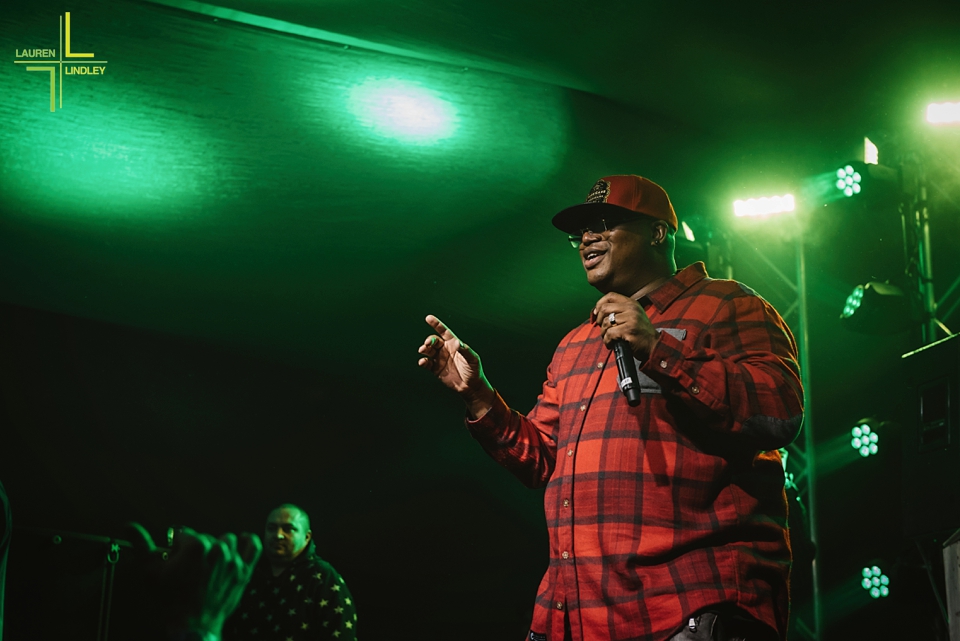 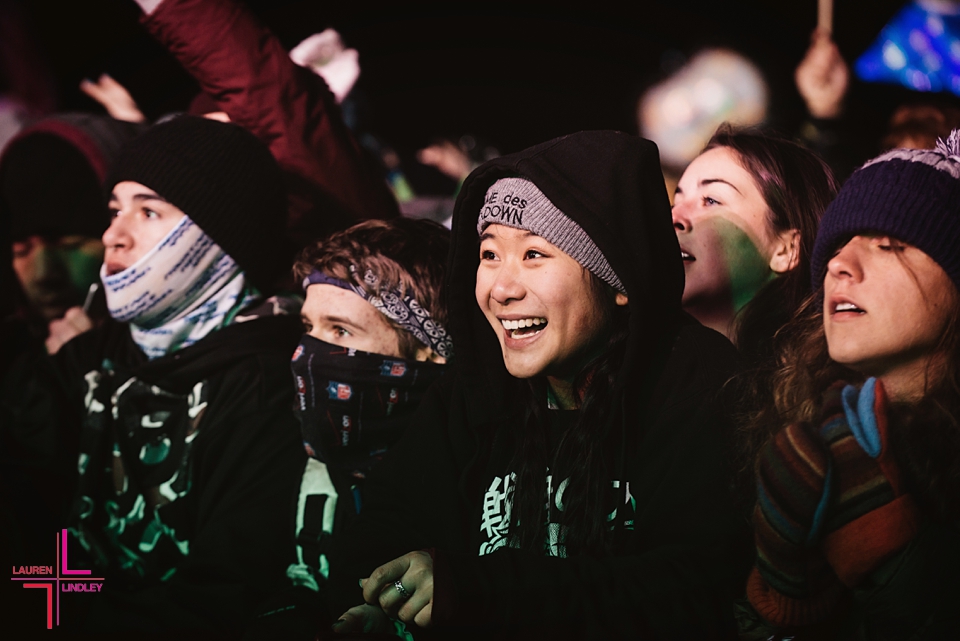