Once upon a time, Nicole threw a magnificent birthday party at which she had planned a multitude of fun activities, including, but not limited to, mud wrestling and marshmallow gun fights.  Much to her chagrin, none of her friends would participate.  Howard, however, who didn’t know Nicole, but had come to the party in the company of a mutual friend, would.  They bonded over an epic marshmallow gun fight and as they started to date and their relationship progressed, many a marshmallow gun fight occurred.  When Howard propsed to the animated Nicole, it was in the midst of one such fight.  Subsequently, it was clear that such a thing needed to be part of their wedding day and as Howard and Nicole recessed down the aisle, wed in front of their friends and family, everyone offered a marshmallow gun salute out of the guns they made themselves before the ceremony.  Even better, Nicole is insanely crafty (she made her mermaid tail y’all) and hand made all the decor for the wedding, including her magnificent paper bouquet.

I feel ridiculously lucky to have these two rad people in my life.  Nicole and Howard are vibrant and fun and the best sort of people to be around.  They lift you up, make you excited about the small things, and turn the mundane into an adventure and adventures into commonplace activities.  They love costumes and laughter, dancing and good times and I’m excited to call them friends.  This was hands down one of my most favorite weddings from this past wedding season and I’m super excited to share Nicole and Howard’s Grove Reno Wedding with you today. 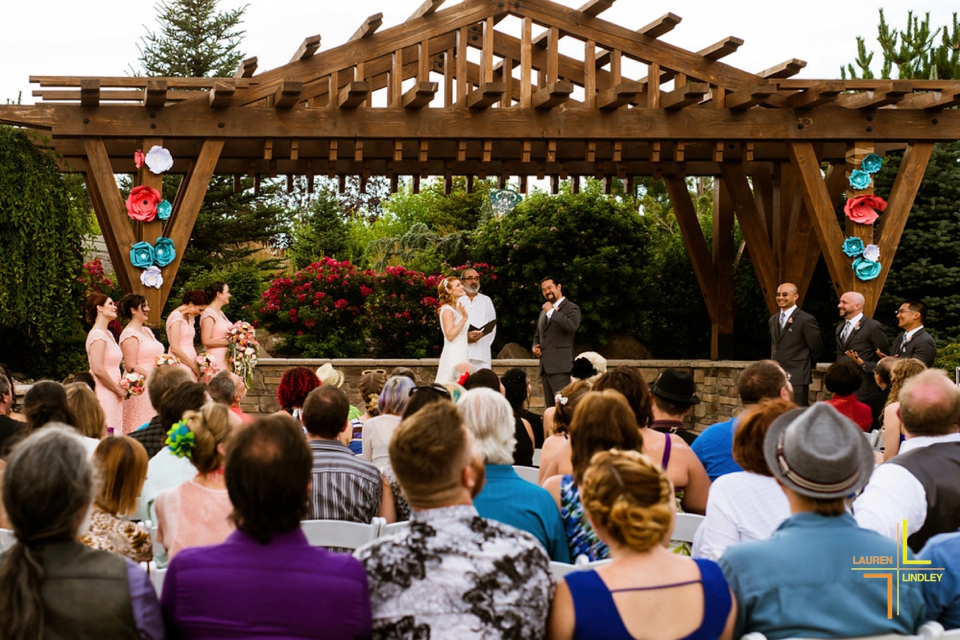 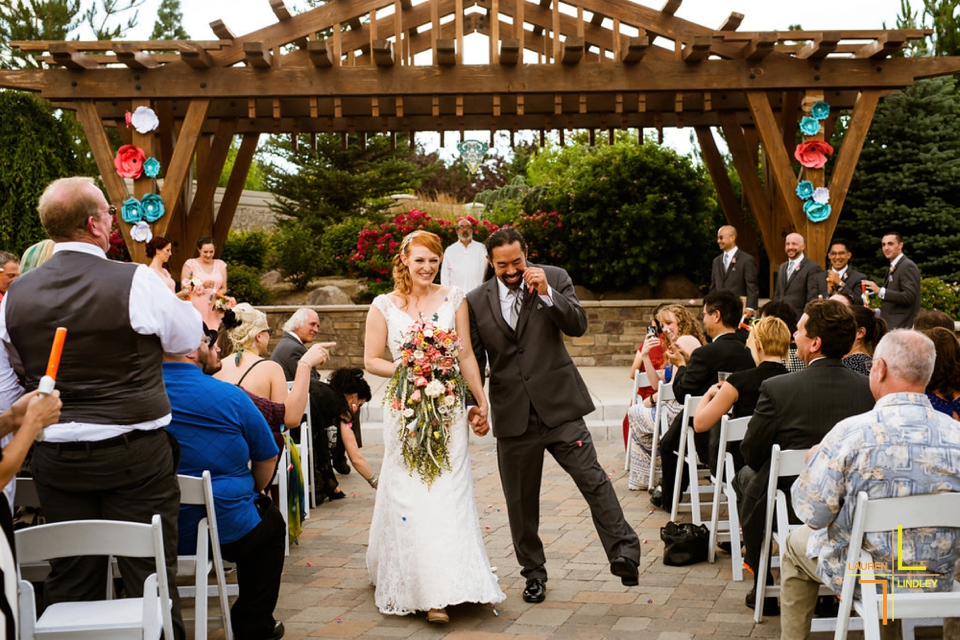 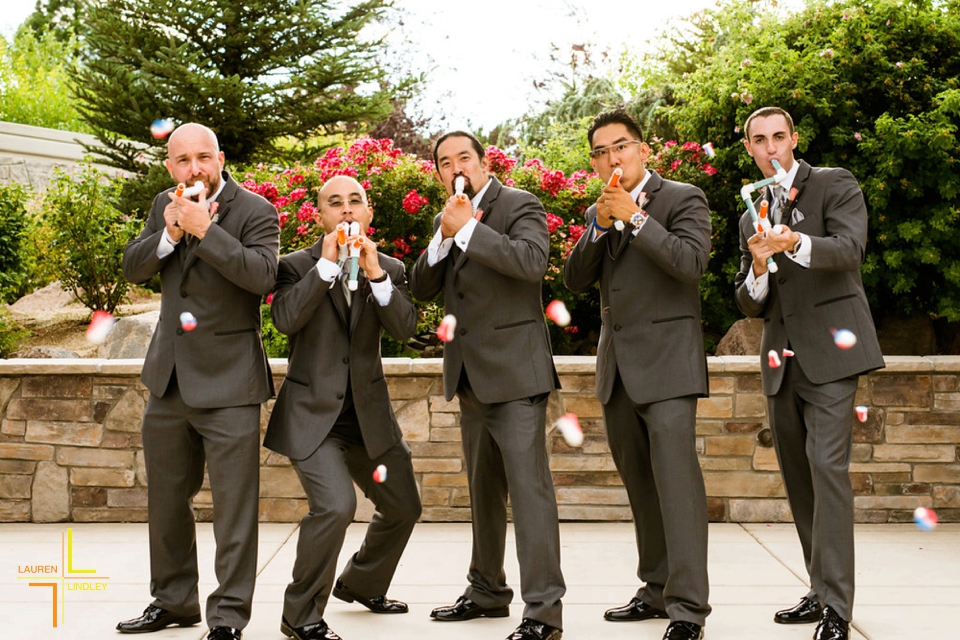