Snowglobe Music Festival is fast approaching and although three day passes are sold out, single day tickets, last chance three day passes, shuttle passes and VIP passes are still available.   While Kaskade and Dillon Francis may be big draws for the under 30 crowd, I can’t wait for Ghostland Observatory to give me the beat.

Here’s some insider’s tips to having your best fest! 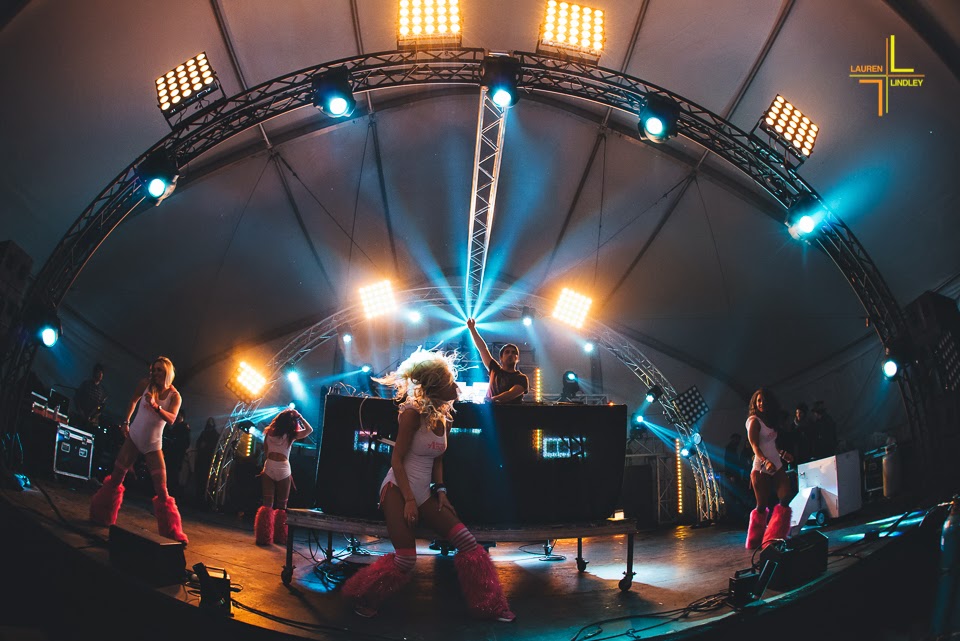 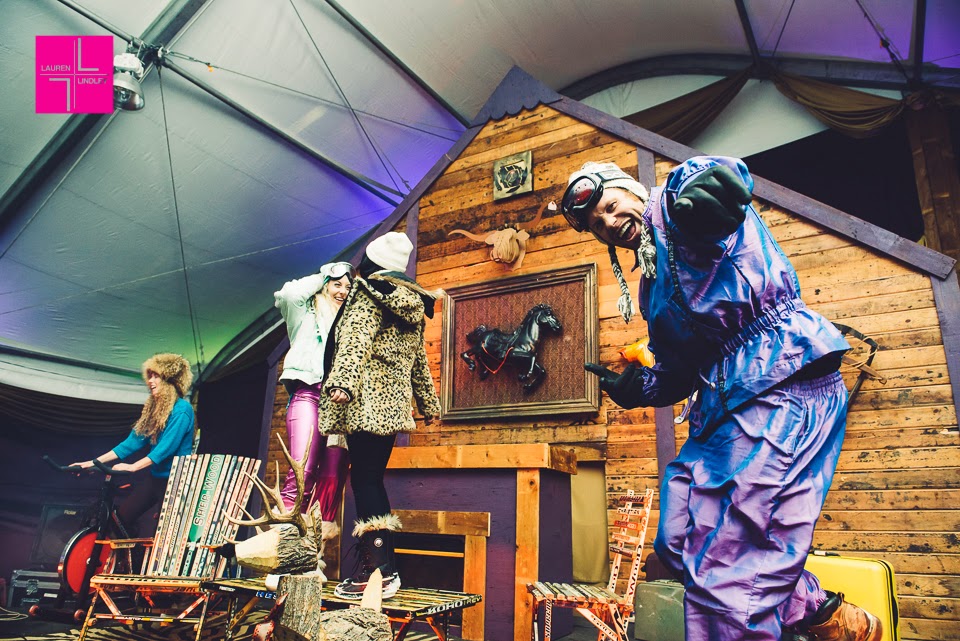 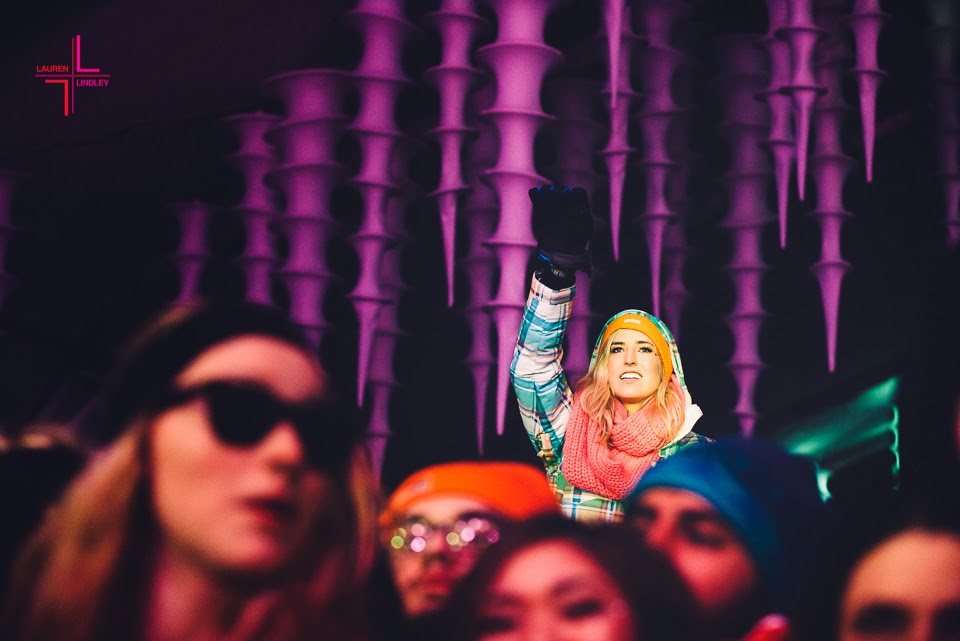 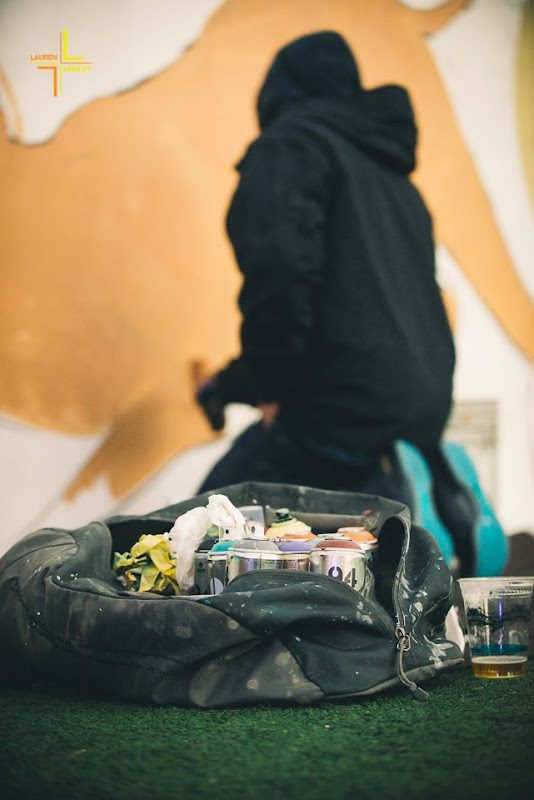 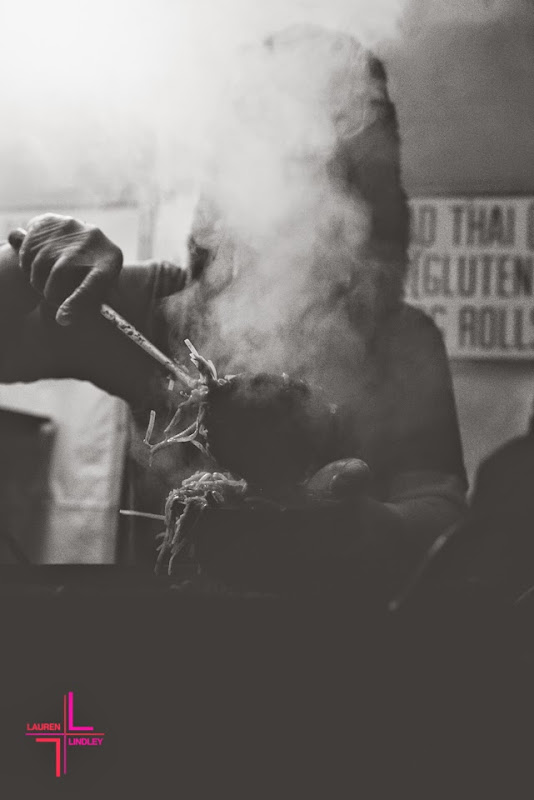 Festivals are my favorite way to discover new music, so be sure to catch a few of these lesser known acts on Day 1 of the festival. 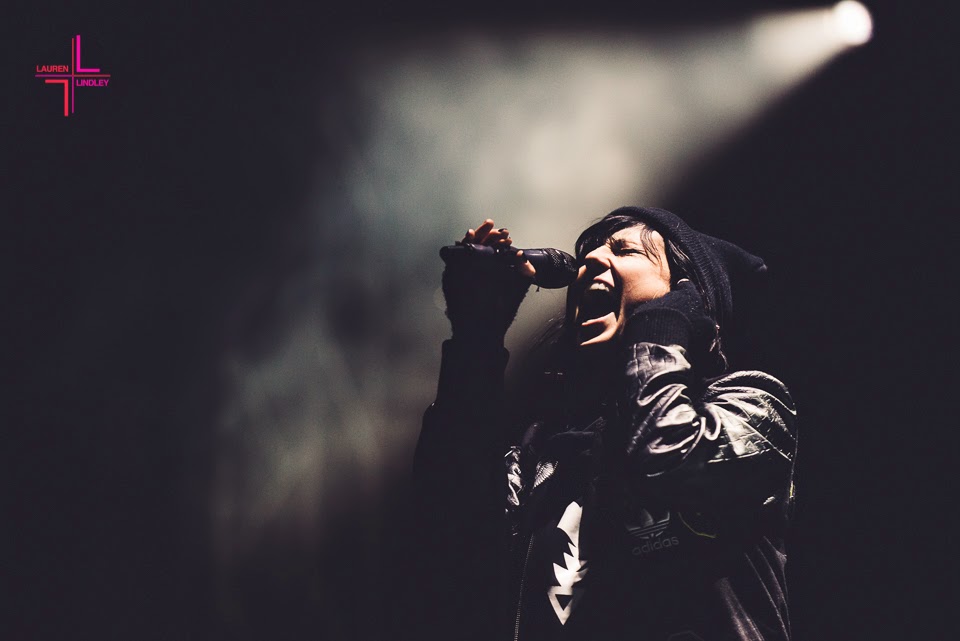