Snowglobe Music Festival is returning to Tahoe for it’s third year and it’s not too late to join in on the fun.  Three day passes and single day tickets are still on sale. 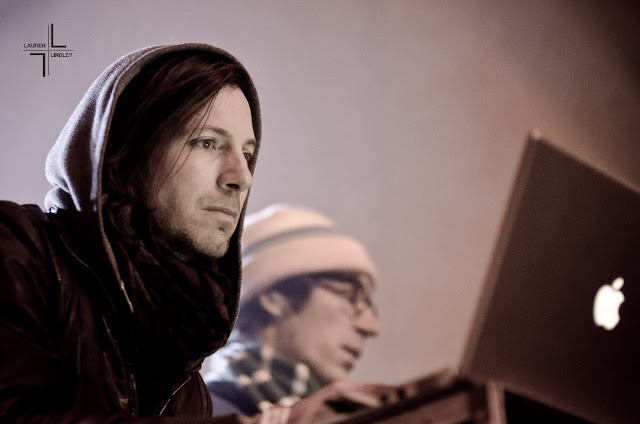 Poolside’s brand of Daytime Disco warmed up the Sierra Tent at Snowglobe 2012.

Welcome to Snowglobe! Festivals are my favorite way to discover new music, so be sure to catch a few of these lesser known acts on Day 1 of the festival. 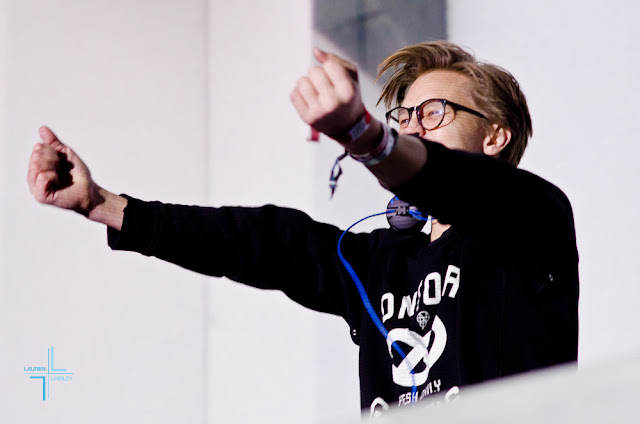 Nobody Beats the Drum in the Igloo Tent at Snowglobe 2012.

COMING UP in our coverage of Snowglobe: 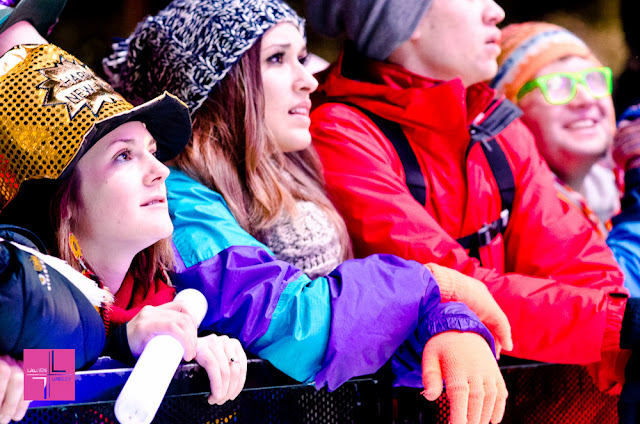 The crowd in the Sierra Tent at Snowglobe 2012.