>When The New Pornographers and the Dodos announced their joint tour together, I knew I had to make a trip to see them somewhere. Between the city and Austin, I decided a trip to Austin would probably in the long run cost me less (no hotel, tex-mex instead of fancy dinners) and allow me to see my friends. My friend KD and I bought tickets to the show at Stubb’s, one of my favorite venues, and it was nothing short of amazing. I LOVE Neko Case’s voice and the Dodos were just as delightful and entertaining as always.

I spent four days there and I’m not sure why I packed so many clothes knowing how hot it would be. I basically just cruised around on a bike, sweated, read my book in coffee shops, hung out at Barton Springs, had a lot of margaritas, celebrated a birthday for our friend Brett and did some deep-water soloing. Super fun awesomeness. 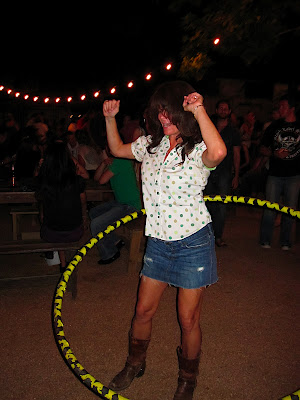 The following photos are the property of my good friend and amazing photographer Erik Moore and may not be reused without his permission: 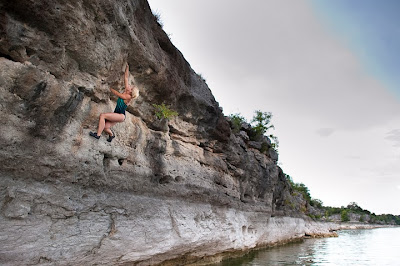 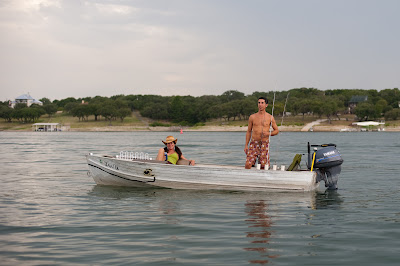 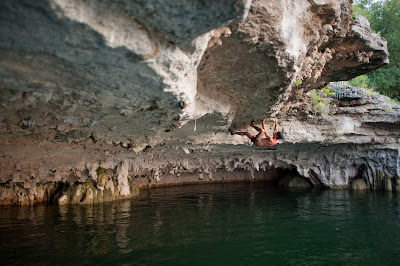 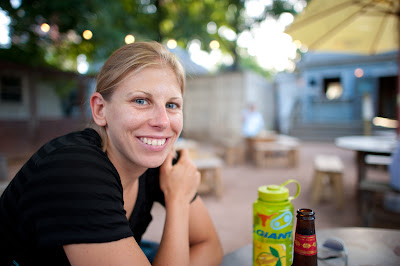 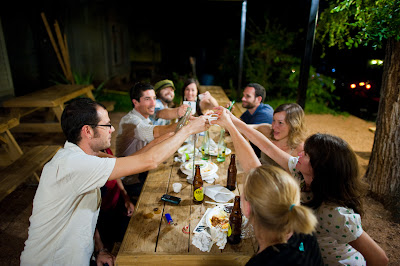 Erik and the Central Tx Climbing crew have been doing a ton of climbing on Lake Travis and he’s taken some really sick photos. If you would like to see the rest of them you may do so here.