I listened to a LOT of music this year.  I photographed a lot of amazing bands.  I had a lot of fun and I drank a lot of beer while I did it.  In short, my year was a whirlwind of awesome, but damn, it was exhausting.  From SXSW to running two businesses to training for a marathon, my calendar was full up.   Reflecting back on it, I’m both proud and shocked at how much I managed to pack in.   I’m even more shocked that I’m able to get this list out before the year 2014 rings in!

So, without further adieu, here’s my list of the Best Music of 2013.  I have too hard of a time actually listing things in number, so a few years ago I started using my friend Jason’s REALLY AWESOME rating system, which is as follows: 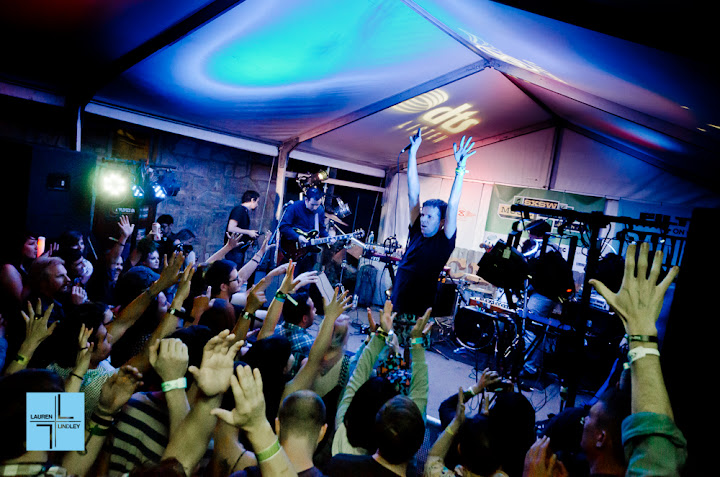 Super awesome and by far my favorite
!!! – Thriller
Classixx – Hanging Gardens
Cut Copy – Free Your Mind
Foxygen – We are the 21st Century Ambassadors of Peace and Magic
HAIM – Days Are Gone
Phoenix – Bankrupt!
Savages – Silence Yourself
Vampire Weekend – Modern Vampires of the City 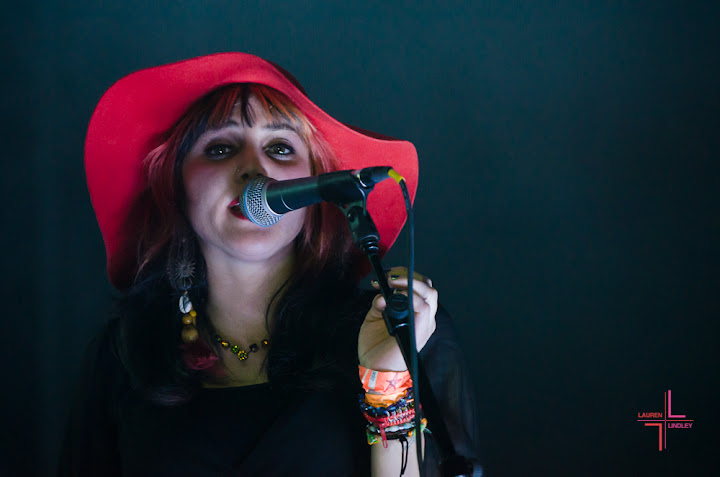 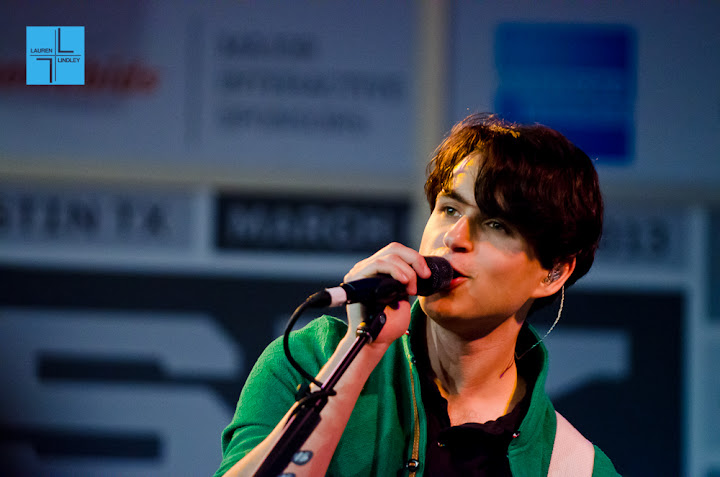 Albums that music critics adore and I am totally not into, save a track or two here and there
Phosphorescent – Muchacho 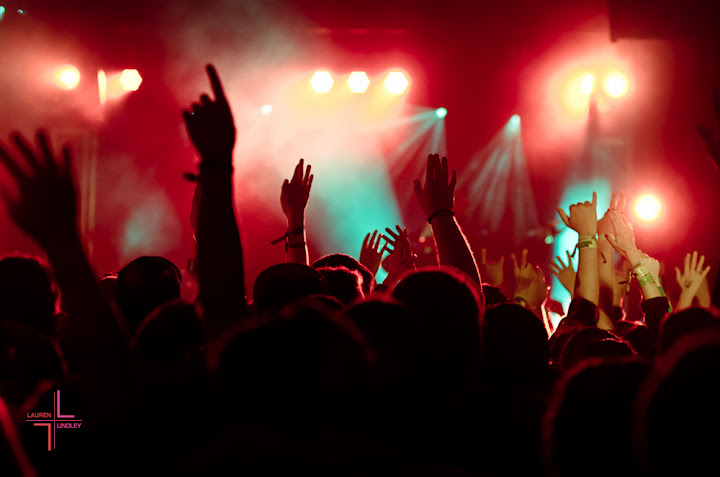 At the Macklemore and Ryan Lewis Show, SXSW 2013