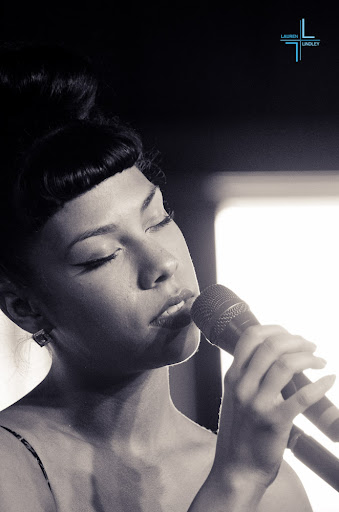 This Madison, WI group is going to excel on the festival circuit simply based on the diversity of their catalog of songs.  I caught them at the HGTV and Paste Magazine Stages on Sixth Day Party, which, over the course of the week had the most reliably consistent line-up of any sponsor at SXSW.  Lead vocalist Monica Martin has a voice that is sometimes raspy and deep and in other moments, high and angelic.   Despite the unexpected changes in genre from one song to the next, or perhaps, because of them, Martin makes a sucker punch of an emotional connection with the audience.  In short,  PHOX’s version of psychedelic pop is raw, stirring and, at times, bluegrassy.  Actually, I’m not sure what they are.  Perhaps this is the modern mid-west?