Last summer, my friend Liana called me up and asked if I wanted to join them on a ski trip to Steamboat this winter.  She was turning 30 and there happened to be a Texas Music Fest in Colorado the week of her birthday.  I don’t get to see Liana very often anymore since she lives in Austin and, as she said, I’m always up for anything, so I of course said, “hell yes.” 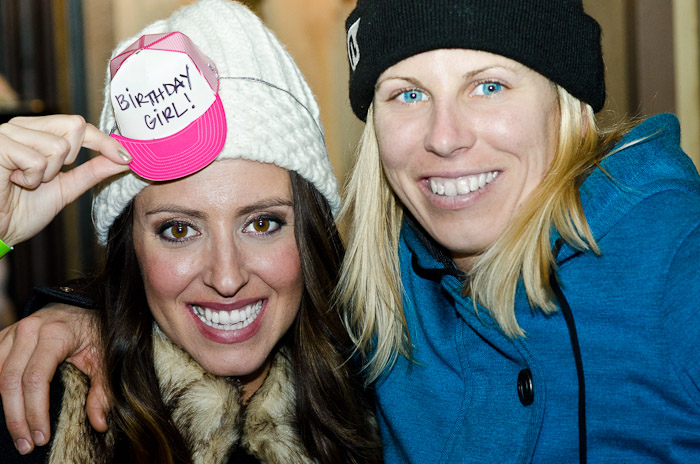 The trip was for Musicfest or, as I was to find out later, the locals in Steamboat call it “Texasfest.”  Run by an Texas production company, it’s essentially a ski vacation for Texans, to Steamboat, with Texas music.  For me, it was a bargain: five nights of lodging and four days of lift tickets at Steamboat for $600.  The music was just a bonus.

But, as Pocket pointed out the other day, so is my life. 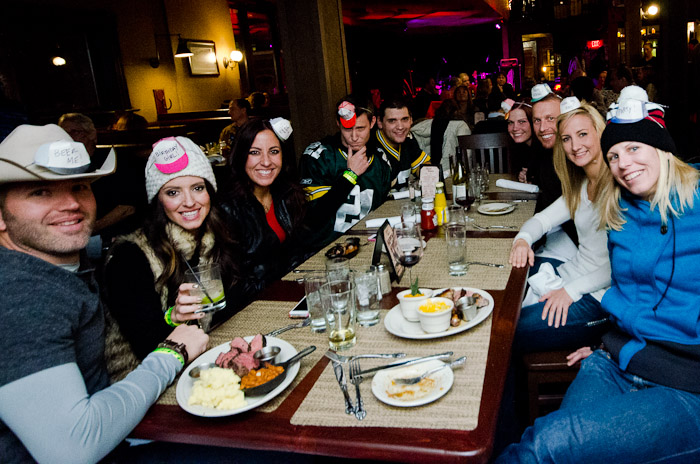 The ones who did try to ski, essentially had NO idea there was an upper mountain.   It felt as if I spent every day with most of the mountain completely and totally to myself. 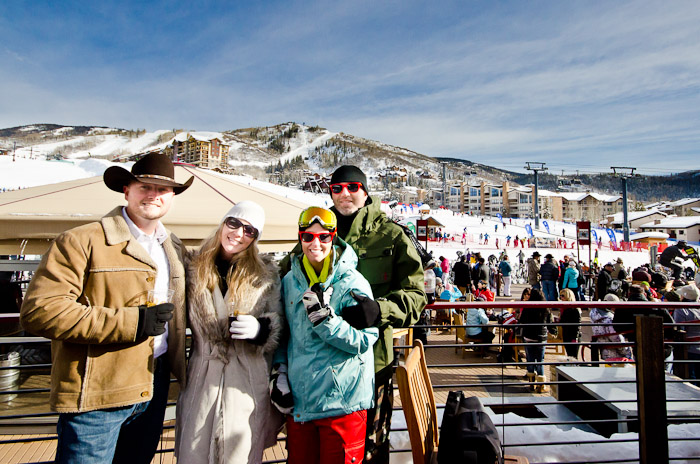 On most nights, we would head out to check out some of the music.  Most of the acts were Texas Country, a sub-genre (and the only good genre in my opinion) of country.  It is, essentially, the music of  Waylon Jennings: traditional country roots combined with the out-law spirit.   We saw some AWESOME musicians throughout the week.  I totally loved The Dirty River Boys, who played quite a few times over the course of the week. 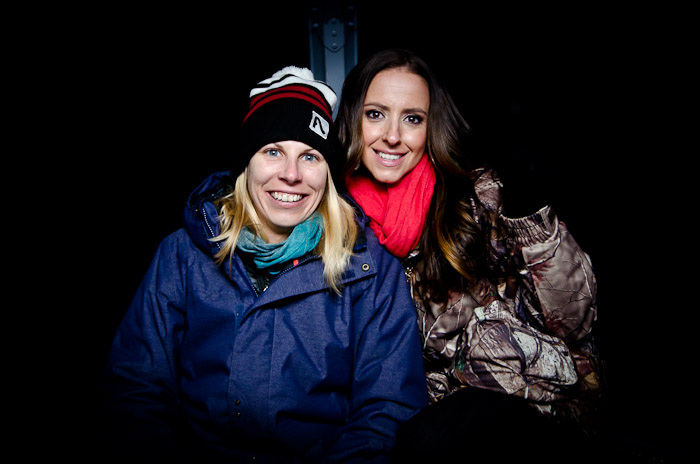 The best night was the evening we rode the gondola up and saw a small acoustic show that included Cody Morrow, Kyle Park, and Cody Johnson, the latter of which totally blew all of us away. 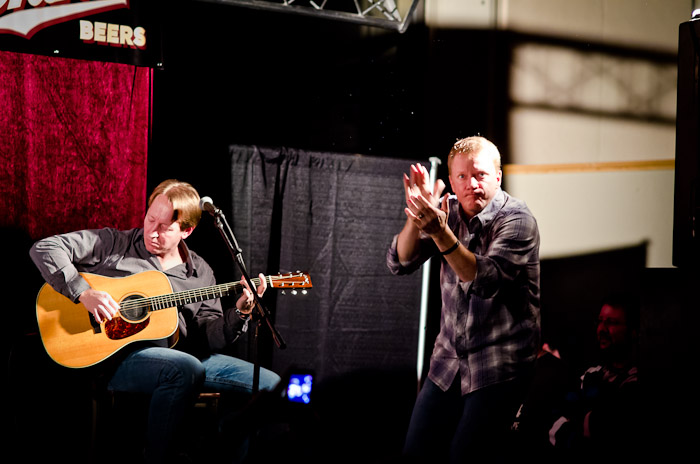 Overall, I had such a great time.  If you weren’t from Texas, you would have never heard of this trip.  It really is such a good bargain and it was such a wonderful way to spend time with Liana and her husband Terry.  I also got to ride at a new mountain, hear some really amazing Texas Country.   Overall: trip success.  I would definitely consider going back, especially for the price and to be honest, it would be really nice to be in Steamboat when there was some sweet pow in those trees of theirs. 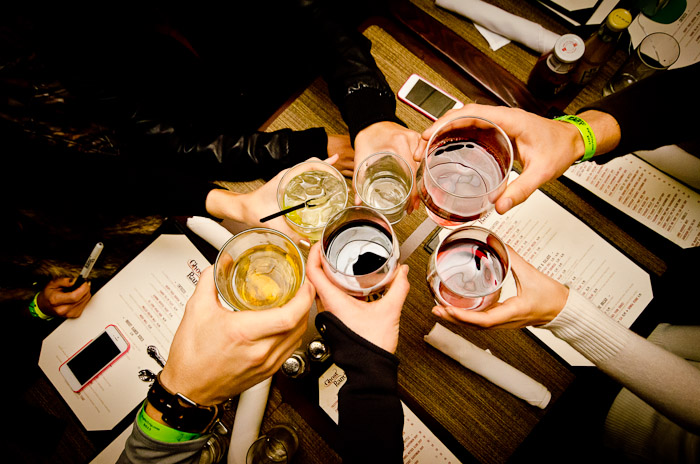 These are some of my favorite photos from the week, but you can check them all out here.