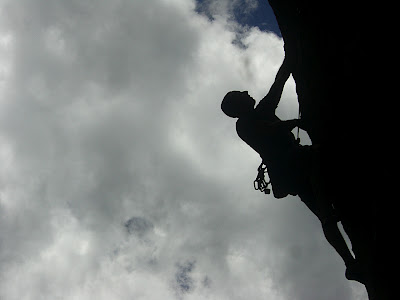 After working an insane week post vacation for the Death Ride, I decided I needed some more R&R so Aaron, his buddy Bryan and I headed down to Clark Canyon near Mammoth Lakes for a quick two day climbing trip. We were all totally wiped the first day and weren’t super productive, but had a killer time the second day. Best climb was definitely this super intense juggy 11. Solid lead for Aaron! 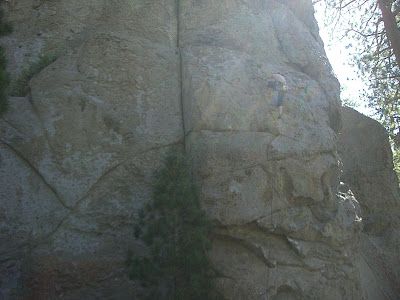 It was especially nice to camp out and chill around a fire with beers and good conversation. It has also become clear that Sierra and Andy are apparently two of the best friends that anyone could have. We have concluded that this makes Sierra an official cougar since she’s 10 years older than Andy, which is like a gazillion people years. 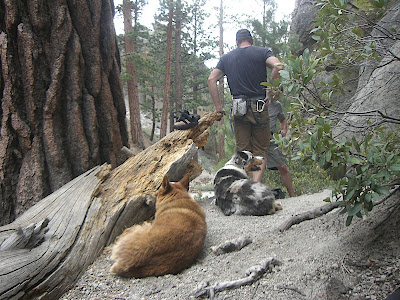